Some foods and drinks can affect how your medicines work. Learn how to avoid unwanted interactions.

Many prescriptions should be taken with food – any food – or liquid to increase their absorption and reduce the risk of side effects, but sometimes your food and beverage choice matters. Some foods, drinks and medications can interact, reducing the medications’ effectiveness or increasing the risk of harmful side effects.

When beginning a new prescription to treat your arthritis or related condition, you should always discuss potential food and beverage interactions with your doctor or pharmacist.

Don’t mix with: analgesics, antidepressants, anti-anxiety drugs, non-steroidal anti-inflammatory drugs (NSAIDs), prednisone, acetaminophen or methotrexate. If you drink, it’s important to discuss with your doctor how much is too much before beginning any medication.
Why: Alcohol can dangerously increase the sedative effects of certain drugs, raise the risk of gastrointestinal bleeding when taken with NSAIDs and prednisone, and lead to liver damage when combined with acetaminophen or methotrexate.

Don't mix with: cyclosporine (Gengraf, Neoral, Sandimmune), a disease-modifying anti-rheumatic drug (DMARD); colchicine (Colcrys, Mitigare), a gout medicine; amitriptyline (an antidepressant); cholesterol-lowering drugs (statins).
Why: Grapefruit has been shown to increase blood levels of these drugs, making it difficult to control the dosage and possibly leading to dangerous drug levels in the body.

Don't mix with: tetracycline (an antibiotic); bisphosphonates, including alendronate (Fosamax), risedronate (Actonel, Atelvia) and ibandronate (Boniva).
Why: Calcium can interfere with the absorption of these drugs and make them less effective.

Don't mix with: MAO inhibitors (MAOIs), an older class of antidepressants, including isocarboxazid (Marplan), tranylcypromine (Parnate) and phenelzine (Nardil).
Why: MAOIs inhibit the body’s ability to break down a chemical called tyramine in foods. Eating fermented foods (which are high in tyramine) can lead to high levels of the chemical, which can cause the blood vessels to narrow, resulting in very high blood pressure. 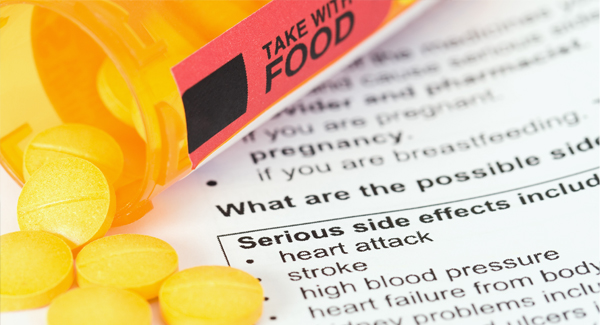 10 Arthritis Symptoms Not to Ignore

Find out the ten symptoms and side effects you should not ignore when dealing with arthritis.
Read More 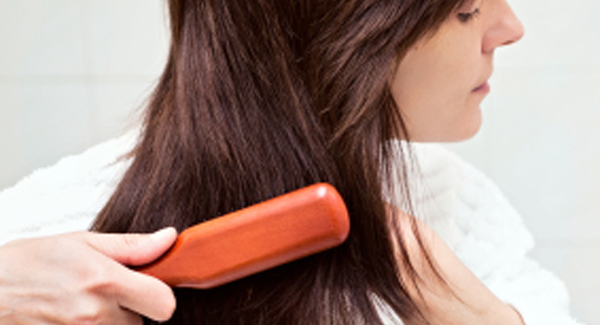 Certain medications to treat arthritis can cause hair loss. Learn what to do.
Read More