This Little Girl Wants the Greatest Gift of All

“Every day might not be a good day. But there is good in every day.” Inspired by this saying, Esmee puts words into action.

Esmee Guerrero, 11 years old, is a unique kid who has taken the fight against arthritis to heart. Esmee, who lives in Orange County, California, wants a cure most of all. So much so that it’s at the top of her birthday and Christmas wish lists.

Esmee was diagnosed with childhood arthritis four years ago. After her wrist started hurting and she couldn’t move it, her pediatrician ordered bloodwork, which showed what her chiropractor’s X-rays didn’t: She has juvenile idiopathic arthritis.

“It’s hard to describe if you haven’t felt really hard pain that’s long-lasting,” says Esmee. “I’ve broken my thumb before, and it’s not like breaking anything. It’s just really bad. You can’t move anything. You’re confined in what you can do. I was playing softball and dancing, and I couldn’t do that anymore. It hurts when I write, and I have terrible writing now.” 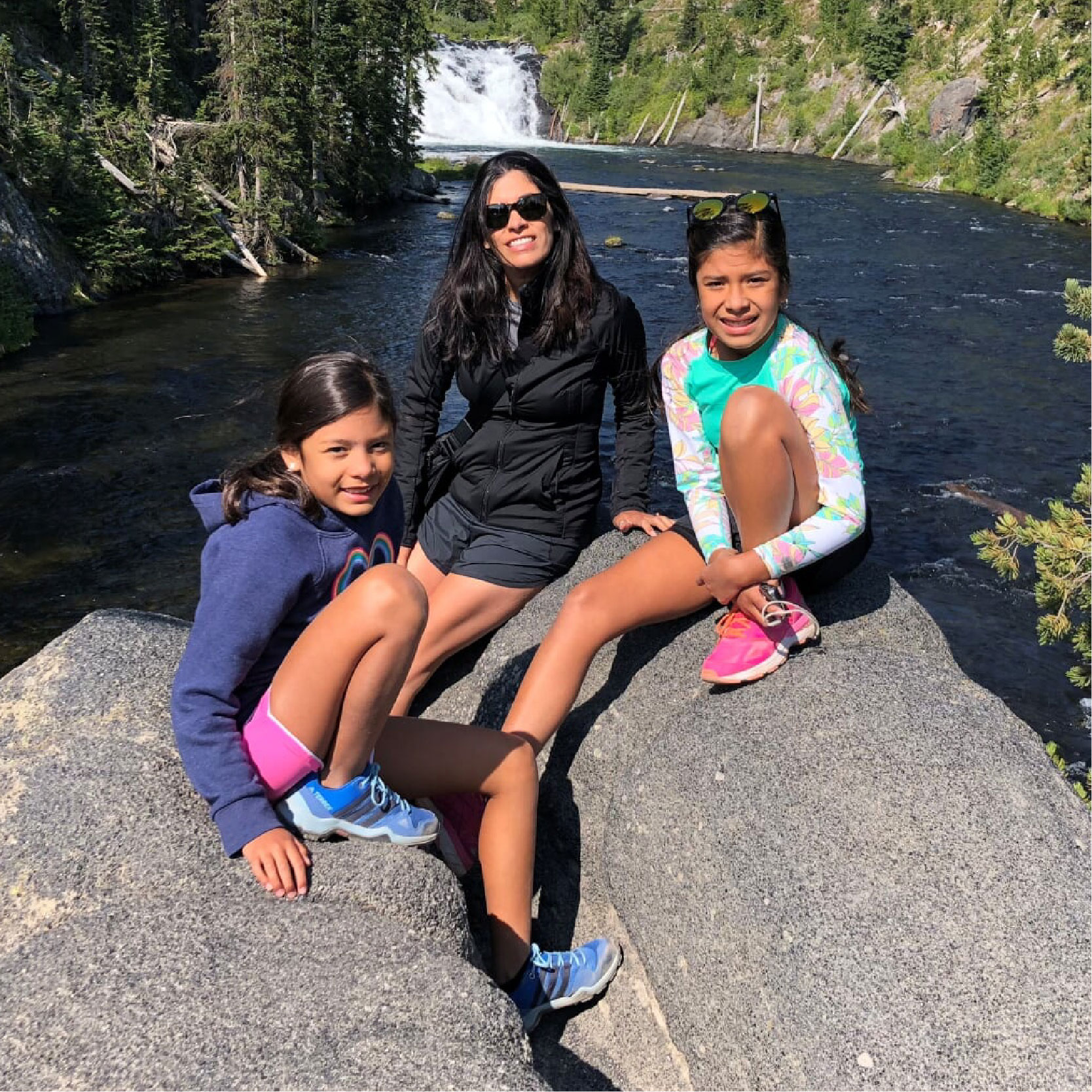 “We didn’t have to wait long for her diagnosis, thank goodness, unlike many other children,” says Esmee’s mother, Yolanda. Treatment started with a liquid nonsteroidal anti-inflammatory drug (NSAID) that had a disgusting taste. “She would fight us when she had to take that medication,” Yolanda remembers. Esmee’s rheumatologist switched her to a disease-modifying antirheumatic injection after her diagnosis, then added a biologic injection.

Today, after three years of two injections every week, Esmee only takes the biologic. Her wrist has greater range of motion and less pain. Her father, Gus, says her biomarkers show significant improvement, and so do her yearly MRIs. “She is progressing,” he says. “We’re very proud of her. It’s great that she wants to put her presents to a great cause to help others.”

Like for everyone, 2020 has been a challenging year for the Guerrero family. Esmee’s biggest wish for the holidays: “For COVID to be gone.” Remote schooling hasn’t been much fun, and now that she’s back in the classroom, everyone must wear a mask and stay at least six feet apart from each other. On the flip side, Esmee has found time to catch up on all the Star Wars movies, which she’s hooked on, in addition to the Indiana Jones series.

Esmee says she’d like to meet other kids who are battling juvenile arthritis (JA). “We don’t know exactly what she’s going through,” says her mom. “I did some research and found the Arthritis Foundation. I read stories and found out more about the disease. We were starting to consider a JA camp, but COVID got in the way.”

Esmee and her sister, Uma, 14, love to cook and have fun in the kitchen. “I love making any kind of mac and cheese. I like making dressings and seasoning things with spices I put together. Plus, salads. I made this bean/beet/basil spread for toast.” Her mother says, “It’s so much fun watching them cook and tasting their dishes.”

In addition, Esmee and her family care for their pet bunny, Kiké. “I’ve always wanted a bunny,” says Esmee. “Bunnies are adorable.” And a new puppy has joined the family, too — a Maltipoo named Millie Rey.

“I’ve always encouraged both of my daughters to do whatever they can do to be part of the community,” says Yolanda. “I told Esmee, maybe on your birthday, you can donate one present where you get to help something. And she said, ‘I just want to raise money to help the Arthritis Foundation’s work.’ We saved all of her money and gave it on Giving Tuesday in 2019. So, that’s how we connected with the Arthritis Foundation.” And it’s a new tradition they’re continuing this year.

Both years combined, they will have donated about $1,000 to the Arthritis Foundation from Esmee’s birthday and Christmas money she received (along with Santa’s donation), and more money she raised from others, including matching gifts from her parents.

Esmee loves to cite quotes she has come across that inspire her. One of her favorites is from Maya Angelou: “Try to be a rainbow in someone’s cloud.” A couple of other top sayings she shares: “Every day might not be a good day, BUT there is GOOD in every day.” And “No act of kindness is ever too small to make a change in the world.” And of course, “May the force be with you.”

“I want to help with every last penny I’ve got,” Esmee says. “I want to make everyone who has arthritis feel like gold, when they can say, ‘I did it.’ This has been a great opportunity to help others who have arthritis. I love giving — because it helps.” —TONY WILLIAMS

As 2020 winds down, consider the support families like Esmee’s and Sarah’s need. Our goal is to raise $600,000. CBDMedic is matching contributions in December up to a campaign total of $50,000.  So please give generously to increase our collective support.

It’s been a tough year during the pandemic. The Arthritis Foundation’s resources are stretched to the limit. But with your gift we can make a tremendous impact on conquering arthritis. At least 54 million Americans depend on us!