Do Adults Have Juvenile Arthritis?

Do Adults Have Juvenile Arthritis?

Over the years, the definition of juvenile idiopathic arthritis (JIA) has expanded. It now includes any type of arthritis lasting six weeks or more that starts before age 16. Kids with only a few affected joints (oligoarthritis) and those with lots of joint involvement (RF-positive and RF-negative polyarthritis) are diagnosed with the same disease. And both are lumped together with children who have psoriasis-related, enthesitis-related or systemic JIA.

To prove the point, Dr. Oliveira-Ramos and her colleagues analyzed data from a Portuguese rheumatic disease registry. Most patients in it had been diagnosed with JIA around age 10 and had arthritis for 22 years. The researchers found that in adulthood:
Why It Matters
What you call a disease is probably less important than how it’s treated and how well patients do in the long run. But Thomas Lehman, MD, chief of pediatric rheumatology at Hospital for Special Surgery in New York City, thinks names matter. He says the blanketed JIA diagnosis given to many kids with arthritis can have unintended consequences, especially if they have entered a clinical trial under the wrong classification. He writes that there’s “an urgent need for a reassessment of the classification criteria and nomenclature to better reflect the diversity of childhood arthritis.”

Dr. Oliveira-Ramos agrees, saying there needs to be “a new classification capable of better unifying the language between pediatric and adult care.”

Reasons for Optimism
Dr. Oliveira-Ramos found that about 72 percent of patients in her study still needed some type of disease-modifying drug to control their symptoms. But other studies have more optimistic findings. For instance, Norwegian researchers report that 30 years after being diagnosed with JIA, 60 percent of people were in complete remission off medication. A small number were in complete remission with arthritis drugs. The rest had active disease. Most had the same type of arthritis at 30 years that they had 15 years after diagnosis.

Greek researchers also looked at long-term outcomes in JIA patients. They found nearly half were in complete remission 17 years after they were first diagnosed.

These studies also looked at why some former JIA patients did better in adulthood than others. They found that kids who were diagnosed early in life, had polyarthritis or were treated with corticosteroids had worse outcomes than others. Research has shown that regular exercise for kids and adults with arthritis can help overcome some of these disadvantages. 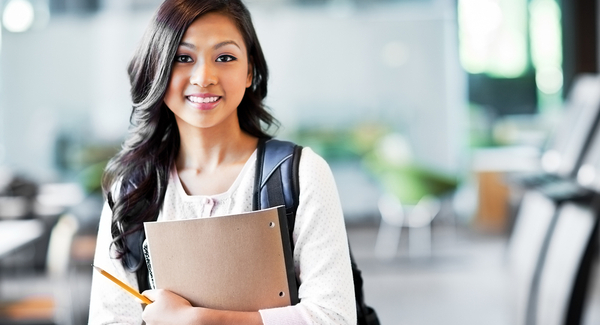 Juvenile Arthritis on the College Campus

Get tips for making the transition to college easier on your child with arthritis.
Read More

Learn about the Arthritis Champions Scholarship for students with juvenile arthritis and other rheumatic diseases.
Apply Now