Psoriatic arthritis is a complex disease that affects different patients in different ways, so it’s important that each patient work closely with their doctor to decide on and monitor treatments. Treatment guidelines, based on the body of evidence and clinical experience and issued by the American College of Rheumatology (ACR), were developed to help physicians and patients decide which treatments might be best in certain circumstances. It was developed jointly in 2018 by representatives from ACR and the National Psoriasis Foundation (NPF).

The 80 recommendations cover medications as well as several nondrug treatments. Broadly speaking, the recommendations in the guideline covers common scenarios for treating people with active psoriatic arthritis (PsA) who have never been treated as well as those who have been treated but still have active disease. It also provides recommendations for people who have active PsA with enthesitis (inflammation where tendons and ligaments attach to bone), those with active psoriatic spondylitis (PsA that affects the spine and pelvic joints), and those with active PsA plus co-existing inflammatory bowel disease (IBD). The guideline emphasizes the need to treat with the goal of achieving minimal disease activity.

“Six percent of the recommendations were strong and 94% conditional, indicating the importance of active discussion between the health care provider and the patient to choose the optimal treatment,” the authors wrote. They were deemed “conditional” when the best available evidence did not allow for a “strong” recommendation. This is in part because most published studies do not compare one treatment to another, but only to placebo, so it is difficult to say how one treatment directly stacks up against another. “Strong” recommendations indicate that the panel was confident that the benefits of that recommendation outweigh any disadvantages.

As a major principle, the panel recommended aggressive treatment of active PsA using a treat-to-target approach — that is, adjusting a patient’s therapy as necessary to achieve a specific goal (usually remission or low disease activity) — rather than not treating to target. “Untreated disease or suboptimal disease control is not desirable, and in the current era, with availability of a lot of options, good disease control is achievable,” says Jasvinder Singh, MD, MPH, associate professor of medicine and epidemiology at the University of Alabama in Birmingham, who headed up the panel.

For most people with active PsA who have never been treated, he says, TNF inhibitor biologics are preferred over conventional synthetic disease-modifying antirheumatic drugs (DMARDs) such as methotrexate, leflunomide (Arava), sulfasalazine (Azulfidine) and apremilast (Otezla), which are called oral small molecules (OSMs) in this guideline.

This conditional recommendation is based on moderate- to low-quality evidence, Dr. Singh says. “Choices of therapy should always be discussed with the patient. There may be circumstances where [oral] drugs may be preferred,” such as a patient’s preference for an oral rather than an injectable drug; or contraindications to a TNF inhibitor biologic, including serious infections, heart failure and demyelinating disease (such as multiple sclerosis).

Regarding non-drug interventions, the panel made a “strong” recommendation for smoking cessation (all the available evidence shows that not smoking is beneficial). Other non-drug interventions — including exercise, low-impact exercise, physical therapy, occupational therapy, weight loss for those who are overweight or obese, massage therapy or acupuncture — were “conditional,” with low to very low quality of evidence to support them. 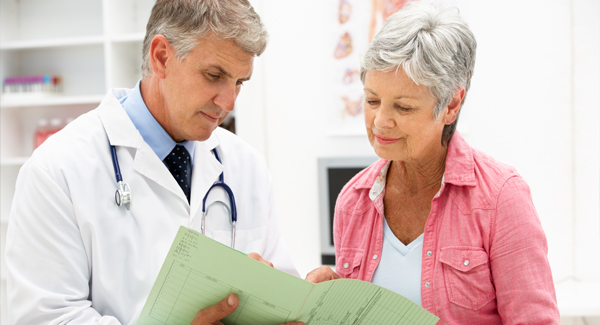 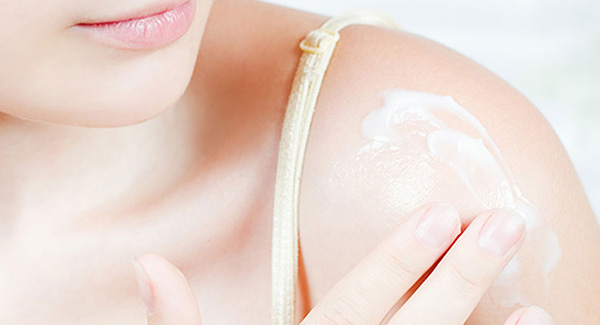 Learn about all the different medications, therapies and methods used to treat psoriatic arthritis.
Read More