What you need to know about the many medications used to treat hand and wrist arthritis and related problems.

Medications to ease pain, relieve inflammation, slow bone loss, slow disease progress or prevent joint damage are important in treating many kinds of hand and wrist problems. Medications used to treat arthritis and related conditions that affect the hands and wrists are:

Nonsteroidal anti-inflammatory drugs. Including more than a dozen different drugs, some of which are available without a prescription, nonsteroidal anti-inflammatory drugs (NSAIDs) are used to help ease arthritis pain and inflammation. They are used for all forms of arthritis. Most NSAIDs are taken orally, but topical preparations are available, such as Voltaren Arthritis Pain Gel and Pennsaid.

Analgesics. Analgesics, which include acetaminophen (Tylenol) and opioids, are commonly used for arthritis in the hands and other joints. They also may be used to relieve pain from other hand and wrist conditions or surgery. Unlike NSAIDs, which target both pain and inflammation, analgesics are designed purely for pain relief. They may be a better option for people who are unable to take NSAIDs due to allergies or stomach problems, for example. Opioids, available only by prescription, are typically used short-term. They may be appropriate for longer-term use under the direction of your doctor, but they have significant side effects, including dependency and addiction.

Other topicals. A variety of salves, creams, gels, patches and other topical treatments contain various active ingredients to relieve pain. Sold as Aspercreme, Ben-Gay, Capzasin-P, Eucalyptamint, Icy Hot and others, they are often effective for hand and wrist pain in muscles and soft tissues that are not too deep from the skin’s surface.

Biologics. These work systemically to change the course of disease, which may cause pain in the hands, wrists and other joints. A number of biologics and copycat versions called biosimilars are approved to treat several forms of inflammatory arthritis and related conditions, but not osteoarthritis. Unlike DMARDs, which work to suppress the immune system, each biologic blocks a certain step in the inflammation process without suppressing the entire immune system. In addition to rheumatoid arthritis, certain biologic agents may be used in juvenile idiopathic arthritis, ankylosing spondylitis, lupus and psoriatic arthritis. 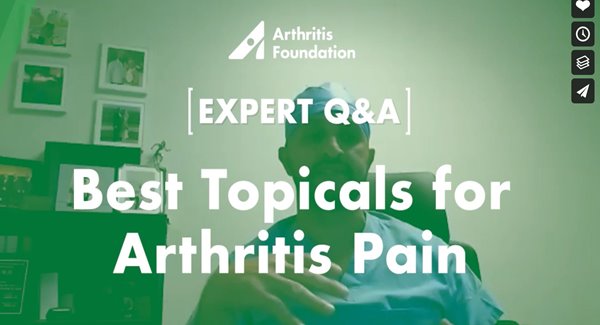 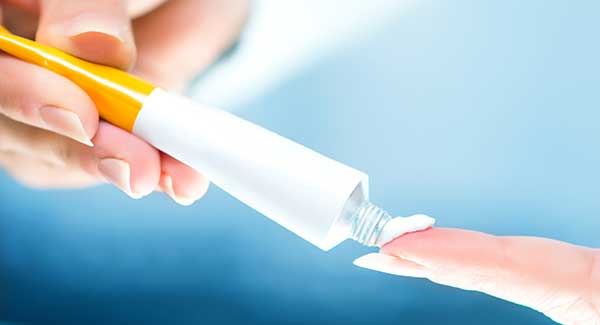 Learn About Pain Meds for Osteoarthritis

Understand the pros and cons of different medicines for OA pain.
Read More