Arthritis is – for the most part – a disease of inflammation. When your joints swell, turn red and feel warm to the touch, what you’re witnessing and feeling are inflammatory processes in motion.

One way to calm inflammation is with medicine your doctor prescribes. Another way is to add a few key anti-inflammatory foods to your diet. Among the most potent edible inflammation fighters are essential fatty acids called omega-3s – particularly the kinds of fatty acids found in fish.

Eicosapentaenoic acid (EPA) and docosahexaenoic acid (DHA) are called marine fatty acids because they come from fish. What makes these omega-3 sources worthwhile menu additions for people with arthritis is their ability to inhibit inflammation. Omega-3s interfere with immune cells called leukocytes and enzymes known as cytokines, which are both key players in the body’s inflammatory response.

Research finds that people who regularly eat fish high in omega-3s are less likely to develop rheumatoid arthritis (RA). And in those who already have the disease, marine omega-3s may help reduce joint swelling and pain.

The anti-inflammatory effects from omega-3s are helpful not just for relieving arthritis, but also for preventing other diseases linked to inflammation, such as heart disease. That’s important, considering these conditions are closely linked and often coexist. Omega-3s lower levels of unhealthy blood fats called triglycerides, reduce the growth of plaques that clog arteries, raise levels of beneficial HDL cholesterol and slightly lower blood pressure.

Which Fish Are Best?

The best sources of marine omega-3s are fatty fish, such as salmon, tuna, sardines and mackerel. Eating a 3- to 6-ounce serving of these fish two to four times a week is recommended for lowering inflammation and protecting the heart.

Many fish that are rich in omega-3s are also high in mercury, which can cause brain and nervous system damage when eaten in large enough quantities. “It’s important to choose the smaller fish that have less mercury,” Larson suggests. Smaller fish are lower in mercury simply by virtue of their position near the bottom of the food chain. When larger fish like swordfish, king mackerel, tuna and shark feed on large numbers of small fish, mercury from all of those fish accumulates in their bodies.

Not sure which fish to choose? Here are a few species that are high in omega-3s but relatively low in mercury:

The next question many fish eaters want to know is whether it’s better to buy farm-raised or wild-caught. Some research has found farm-raised fish contain higher levels of polychlorinated biphenyls (PCBs) and other contaminants that have been linked to cancer. These chemicals come from the diet of farm-raised fish, which is primarily made up of smaller fish.

Another concern is that farm-raised fish might contain fewer omega-3 fatty acids than wild. On this issue the research is conflicting, but both wild-caught and farm-raised fish are considered good sources of omega-3s.

Cost may be the biggest barrier to eating more fish. Depending on where you live – and shop – salmon can run $20 or even $30 per pound. To get all the health benefits of fish without spending a fortune, look for fish in the freezer section of your local supermarket. Or buy canned tuna, sardines or salmon.

If you just can’t stomach salmon or sardines, you might want to consider a fish-oil supplement. Yet you may not get the same omega-3 benefits in a bottle. Although fish-oil supplements contain higher levels of EPA and DHA than you’d get from eating fish, that doesn’t mean your body will use those omega-3s as effectively. Some studies suggest our bodies don’t absorb omega-3 fatty acids as well from supplements as from fish.

And there are other reasons for choosing fish over pills. “We know that food has so many other things in it that we can’t get in a supplement,” Larson says. When you eat fish, in addition to omega-3 fatty acids, you also get nutrients like calcium, vitamin D and selenium. 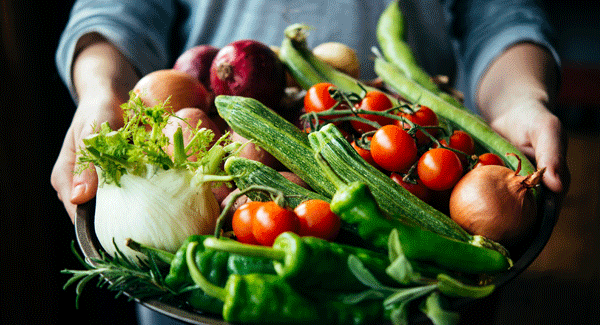 Get recommendations for buying and cooking vegetables that could help reduce pain and inflammation in the joints caused by arthritis.
Read More 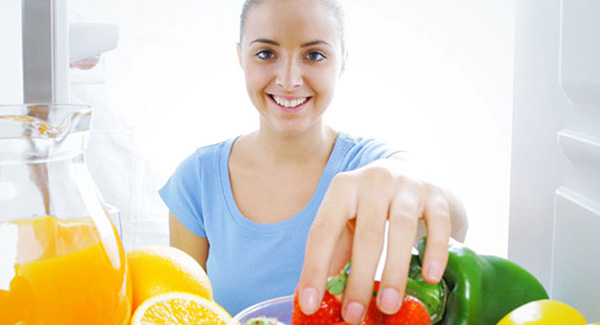 Find out the 12 best foods to fight inflammation and boost your immune system to ease arthritis.
Read More 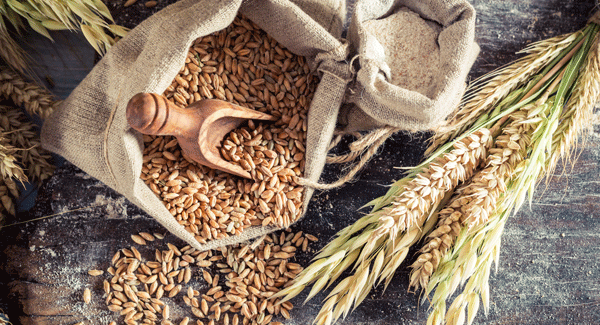 Learn how to make smart choices in the bread and pasta aisles to help reduce inflammation related to arthritis and other conditions.
Read More