How to Reduce Sugar in Your Diet

Cutting back on sugar? Here are six sweet alternatives and the best ways to use them.

Whether you’re trying to cut calories, reduce inflammation or curb your consumption of refined products, reducing table sugar in your diet is a smart start. While some people can cut out table sugar cold turkey, others may prefer to use alternative natural sweeteners or even artificial sweeteners in sugar’s place. Here are six alternatives to sugar, along with their pros and cons and how to use them.

With so many products to choose from, it can be a challenge to pick the right one. Complicating the picture is that some artificial sweeteners – such as aspartame and sucralose – are controversial, despite having FDA approval, and their safety is still being studied and debated. Natural sweeteners aren’t off the hook either: Some, like agave, are charged with being too processed, while others are no different calorically and metabolically than sugar.

Why is it so hard to get a straight answer about these non-sugar sweeteners? Food studies are notoriously hard to do on humans: They take a long time to complete, humans eat many foods that interact with each other (and they also “cheat” on diets) and often it is hard to separate food choice from more general health behaviors. Plus, many studies are funded by the industry, which has a stake in the outcome, or they are done in animals, which may not translate to humans.

With those caveats, here’s our scoop on six sugar substitutes.

Derived from the leaf of a South American shrub, this natural substance is up to 200 times as sweet as sugar. Many stevia-based products like are made from a purified extract of the plant, called rebaudioside A (Reb A) and sugar alcohols.

Pros: It’s a natural sweetener that’s free of artificial chemicals. You also can use stevia in cooking and baking.
Cons: Although the U.S. Food and Drug Administration (FDA) approved the use of Reb A as a sugar substitute, the whole leaf and crude extracts – sold as supplements in health food stores – have not been approved.

Try it in: Anything that you would use sugar in. Keep in mind that stevia is sweeter than table sugar, so follow the recommended conversions on the label for baking and cooking.

Found in diet drinks, sugar-free gum and those blue packets, this synthetic sweetener is sold under the brand names Equal and NutraSweet.

Pros: Introduced in 1981, aspartame is one of the most studied sweeteners on the market. Despite the rumors, there’s no conclusive evidence of a link between aspartame and cancer, according to the FDA and American Cancer Society, although the debate continues.
Cons: Heat can break down aspartame, which creates a bitter aftertaste, so avoid cooking with it. Also, aspartame can trigger headaches or stomach discomfort in certain people, says registered dietitian Christine Gerbstadt, MD, a spokesperson for the Academy of Nutrition and Dietetics. In some sensitive people, it can trigger an inflammatory response as well.

Try it in: Yogurt, coffee or sprinkled on fruit.

Also called Splenda and sold in yellow packets, it’s made from a chemically tweaked version of sugar that isn’t absorbed by the body. The sweetener is used in a bevy of products, such as soft drinks, cereals and baked goods.

Pros: Because sucralose can withstand heat, you can use it for cooking and baking. It doesn’t provide the same consistency or color as sugar, meaning baked goods like cookies may turn out thinner and paler. Splenda Sugar Blend, a mixture of sugar and sucralose, may produce better results.
Cons: Like aspartame, sucralose can lead to headaches and digestive issues in some people, says Gerbstadt. Many people prefer to avoid sucralose because some animal studies have linked it to cancer, and there are concerns it may alter the balance of bacteria in the intestinal tract (the microbiome).

Try it in: Beverages, cooked dishes or baked goods. Check the label to see how much you should use as a substitution.

Boiling down the sap of a maple tree creates this caramel-colored liquid. The sweetener contains about the same number of calories as sugar – 17 per teaspoon compared with sugar’s 16.

Pros: It contains minerals the body needs, like manganese and zinc.
Cons: Its distinct flavor affects the taste of drinks, dishes and baked goods and not always in a desired way.

Try it in: It’s not just for pancakes – use it in sauces, dressings and other recipes. In baking, substitute three-quarters to one cup of maple syrup for each cup of sugar. To keep the baked good from getting too moist, reduce the liquid in the recipe by three tablespoons.

This liquid sweetener comes from the cactus-like agave plant. Its nectar is processed into syrup, which contains 20 calories per teaspoon.

Pros: Agave is lower on the glycemic index than other sweeteners, which means it doesn’t make blood sugar spike as high. The syrup also has a neutral flavor that works well in drinks and dishes. And because agave is about 50 percent sweeter than sugar, you’ll need less.
Cons: If you’re trying to cut back on processed foods, agave may not be the way to go. And it’s more expensive than sugar.

Try it in: Anything you would use sugar in. Whipping up cookies or muffins? Reduce the liquid in the recipe by about a quarter-cup per cup of substitution.

Made by bees from the nectar of flowers, honey contains 21 calories per teaspoon.

Pros: “Honey is sweeter and thicker than sugar, so people tend to use less of it,” says Gerbstadt. It’s also a natural source of antioxidants, and swapping honey for sugar may keep LDL, or “bad,” cholesterol levels from rising, according to a 2009 study in the Journal of Medicinal Food.
Cons: Honey should not be given to babies younger than 12 months because their immune systems aren’t strong enough to fend off potential contaminants in this natural product. 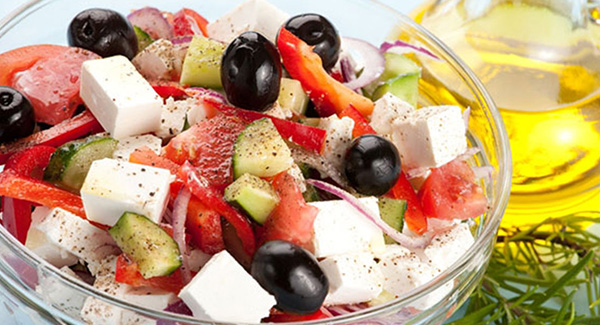 Following an anti-inflammatory diet, like the Mediterranean diet, may help reduce body wide inflammation. Here's how to do it.
Read More 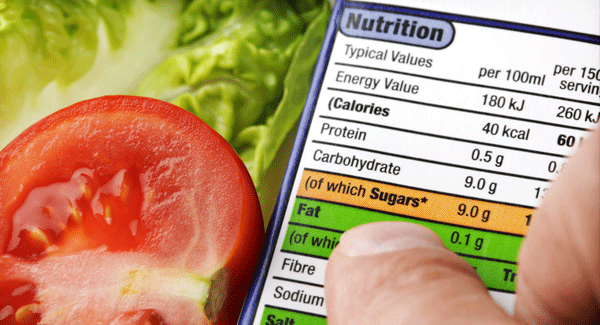 How to Read a Nutrition Label

Learn which information on a nutrition label is most important for your health and how to avoid falling for false claims.
Read More 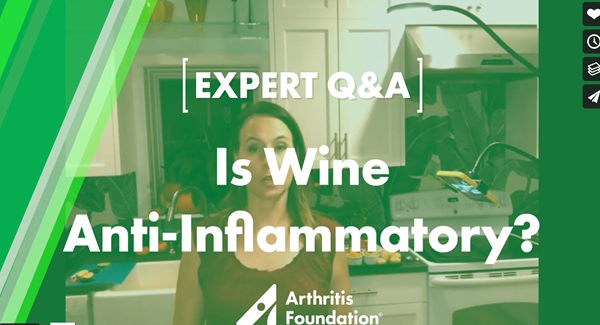 Learn about the role of wine in an anti-inflammatory diet and how much is safe to consume.
Read More