What Happens When an Anti-TNF Fails for RA

Anti-TNF biologics don’t work for everyone, but other biologics might.

Biologic drugs called anti-TNFs improve the lives of many people with rheumatoid arthritis (RA) and other inflammatory forms of the disease. But sometimes the drug stops working, or a patient’s disease simply doesn’t respond adequately to an anti-TNF drug. A number of studies and treatment guidelines from the American College of Rheumatology (ACR) help determine the next steps.

ACR treatment guidelines for RA generally recommend physicians prescribe a biologic — traditionally an anti-TNF drug — for people take a conventional disease-modifying antirheumatic drug (DMARD), such as methotrexate, but continue to experience pain and inflammation. Although anti-TNF medications help prevent pain and disability in people with RA, they don’t work for everyone. It’s estimated that one-third or more of RA patients don’t respond to the first anti-TNF they try, and the drugs stop being effective in as many as half over time.

There are many reasons why anti-TNFs don’t work the same for everyone. For example, some people develop antibodies that attack the drug. Smoking, more-severe disease, older age and genetic changes also play a part.

If patients don’t respond to an anti-TNF medication, they have two choices: Their doctor may prescribe a different anti-TNF drug or opt for one of the biologics that targets a different protein, such as abatacept (Orencia), anakinra (Kineret), rituximab (Rituxan) or tocilizumab (Actemra).

Research dating back nearly 20 years generally finds that most patients fare better when they switch to a non-TNF drug if the first one doesn’t work well enough for them. Many studies relied on data showing how long people stuck with a non-TNF drug and how well they did on it compared to a second anti-TNF. A few were randomized controlled trials — the gold standard in study methods. The general consensus is that switching is best.

The American College of Rheumatology agrees — to a point. It, too, recommends switching to a different class of drugs when an anti-TNF fails. But it also emphasizes the low quality of the evidence the recommendation is based on. And it notes that doctors and patients may have different preferences, depending on their experience with other biologic drugs. 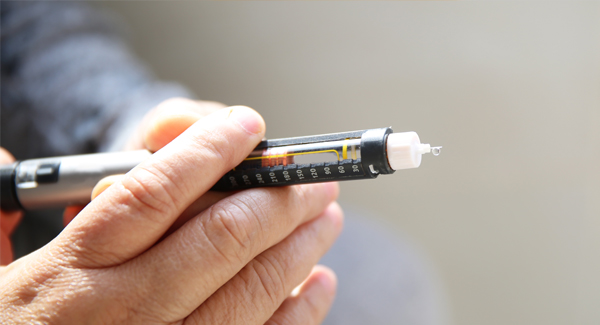 Biologics are a type of DMARD. Learn about their risks, benefits, side effects and how they work to stop inflammation in RA, PsA, and other forms of arthritis.
Read More