It’s Manly to Admit Your Pain 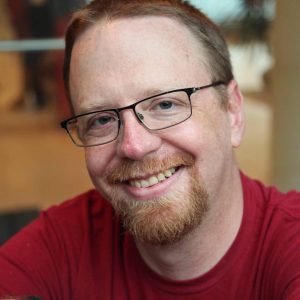 I’ve had ankylosing spondylitis (AS) for 26 years. I’ve been an advocate for people with AS for half of that time, and what I have learned is that guys don’t like to admit they are in pain.

Support groups are 66% female, even though current diagnosis rates favor males by the same amount. The numbers are backwards, for the simple fact that men do not like to admit they need support.

And I’ll admit it, I used to be the same way.

I was 12 years old when I was diagnosed. At that time, there weren’t many options for treatment, at least for someone my age. Because of this, I had no other option than to just forget and move on with my life — mind over matter.

By 12, I had already had a lot of training in forgetting about pain. At the ripe, old age of one, I managed to break both my legs, and because I didn’t cry, everyone thought I was fine. Right before my AS diagnosis I broke my wrist playing hockey, played the remaining two periods and went to school the next day before I went to a doctor.

Mind over matter. Grunt, grunt. I ain’t got time for pain!

And this was my mindset until … well, I’ve never totally given up this mindset. Let’s be honest, the ability to ignore pain and strive on is useful when you’re in pain every day of your life.

But admitting my pain and limitations, that happened in my early 20s. I was a member of my university’s cross-country team, and while playing a game of basketball with my teammates, I broke my ankle. To be honest, I had actually broken my ankle a month or two prior, I just hadn’t noticed. I can’t explain how this was possible, but according to my X-rays, things had already started to heal and the newly formed bone gave out. Some seriously next-level “mind over matter” stuff, I guess. 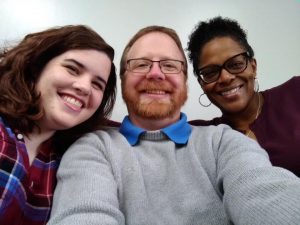 My broken ankle was the first time I was forced to slow down and stop running (literally). Just being, and being aware of my limitations, allowed me to realize ankylosing spondylitis hurts!

My pain had seriously caught up with me. I still wasn’t willing to go to a doctor, but my pain became my sidekick from that moment on. I started letting my inflamed spine dictate my posture, my actions and my mood. My college roommates started calling me “old man” and I would self-medicate with whatever was available.

It wasn’t easy to accept at first. Years later I started getting proper treatment from a rheumatologist. I found online sources and began learning everything I could about spondylitis, and most of all, I sought the support of others.

In 2007, after not finding much online support, I started my own Facebook group called “Living With Ankylosing Spondylitis,” which today has over 28,000 members. I began writing my stories down for others to read. I did everything I could to be open and honest about my condition and my pain.

We all need to be willing to share our experiences with chronic pain. Nobody (including men) should suffer alone or miss out on help because being vulnerable isn’t “tough” or “manly.”

There is nothing wrong with asking for help. Find a support group and share your story. You are the only one in the world who can do that.

Tune in to the Live Yes! With Arthritis Podcast: Take Control of Back Pain episode to hear more about my story and another amazing patient leader, Dr. Rita Roy, who is the CEO of the National Spine Health Foundation. 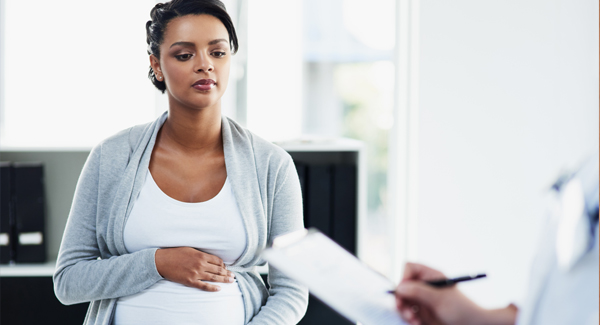 Here’s what you should know if you are pregnant or planning to become pregnant and breastfeed.
Read More 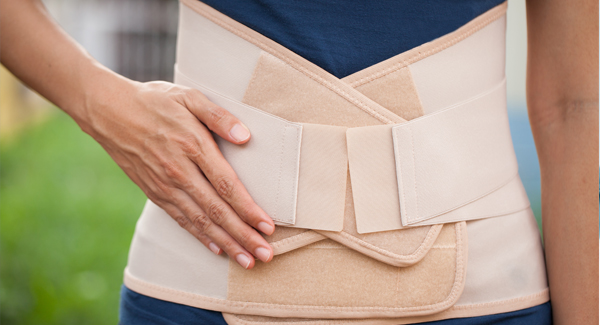 Can a Brace Help Ankylosing Spondylitis? 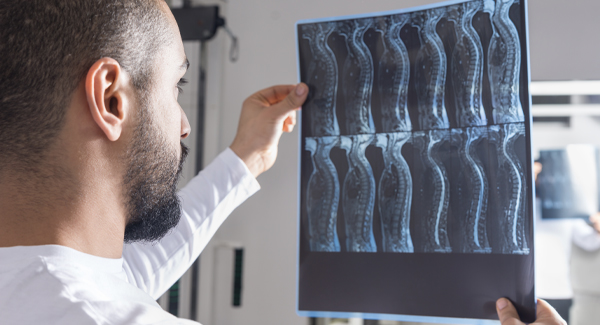