The Best Ways to Achieve Remission in JIA

There’s no cure for juvenile idiopathic arthritis, but early, aggressive treatment could lead to long-term remission.

Without a cure for juvenile idiopathic arthritis (JIA), doctors aim to put kids into remission — or long periods of little or no disease activity and symptoms. Research finds that treating the disease early and aggressively offers children the best odds of slowing disease progression and achieving long-term symptom relief.

A few studies have shown that starting aggressive therapy early in the course of the disease provides the best results for kids with JIA.

In one key study, researchers compared two aggressive treatments: methotrexate in combination with a biologic drug and a steroid or methotrexate alone. They found that both treatments helped children achieve clinical inactive disease (CID)—meaning they had no signs of active inflammation. Two-thirds of the children achieved CID within 12 months on treatment. For each month earlier doctors started treatment, the proportion of kids who achieved inactive disease increased 1.3-fold.

“I think there are strong data showing that early, aggressive therapy really helps these kids, and that it’s the way to go,” says Susan Shenoi, MBBS, MS, pediatric rheumatologist at Seattle Children’s Hospital and assistant professor of pediatric rheumatology at the University of Washington.

When children with polyarticular (multiple joint) JIA achieve CID quickly, it also reduces their risk for a flare in the future, according to a 2018 study in Arthritis & Rheumatology.

“Not only does early aggressive therapy have an impact on getting them to clinically inactive disease, but it also has an impact down the road,” says Dan Lovell, MD, MPH, lead author of that study and Joseph E. Levinson Chair of Pediatric Rheumatology at Cincinnati Children’s Medical Center.

Treatment strategy varies from child to child based on the severity of their disease, the number of joints involved, the family’s personal preference and which medications their insurance will cover. The most aggressive approach for JIA when it affects four or more joints combines methotrexate with a biologic and prednisone, but not every child will need all three drugs. In those with milder disease and fewer involved joints, methotrexate alone may be enough.

The Window of Opportunity

Some researchers who study JIA use the term “window of opportunity.” It’s the idea that there is a period of time in which the disease responds best to treatment. Kids who take medication during this time are most likely to achieve long-term remission and avoid permanent joint damage.

“There seems to be a trend where, if you treat kids early on with an effective medication, they have better outcomes and achieve inactive disease,” Dr. Shenoi says. Often the term “window of opportunity” is used specifically for kids with systemic JIA—one of the most severe forms of the disease.

For these children, the most effective therapy is with interleukin-1 (IL-1) and interleukin-6 (IL-6) inhibitors. “The IL-1 and IL-6 inhibitors have revolutionized the way we treat systemic JIA,” says Dr. Shenoi. “Studies show that if you start kids on an IL-1 inhibitor like anakinra (Kineret) early on, there seems to be a dramatic change in their outcome, with several of them achieving inactive disease or remission.”

Treat to target is another JIA treatment that has been used for many years in adults with rheumatoid arthritis and other chronic conditions like high blood pressure and diabetes.

“In treat to target, patients and physicians work together to come to an agreement on what the outcome or target [usually remission or low disease activity] needs to be, and they keep adapting the therapy to make sure that the target is achieved,” Dr. Shenoi says.

The chosen target varies, but the most common one for JIA is CID or remission. At each visit, the parents, doctor and patient evaluate the progress and decide whether to stay with the same treatment or make a change.

New treatment guidelines published April 11, 2018 in the Annals of the Rheumatic Diseases recommend the use of treat to target in children with JIA, yet few doctors have adopted this approach.

“One reason is that it’s time consuming, because you have to discuss with the family about what the target is, collect the data and do the assessments at future visits,” says Dr. Lovell, who was a member of the task force that developed the new guidelines.

However, the Pediatric Rheumatology Care and Outcomes Improvement Network (PR-COIN) is testing various treat-to-target interventions to streamline the process.

Researchers at Children’s Hospital of Philadelphia tried the treat-to-target approach in 112 patients with polyarticular JIA and 358 patients with other subtypes of the disease. After a year, disease activity improved by 36%, and the proportion of patients in remission increased from 31 to 49% according to results presented at the 2017 American College of Rheumatology annual meeting.

Remission On and Off Medications

If remission is achieved, there’s a risk is that the disease will flare again.

“We know that for polyarticular JIA, if children get to clinical inactive disease and stay there for at least six months, and then stop biologic therapy, 50% will flare and 50% will continue to do well for a period of time,” Dr. Lovell says. Exactly which children will flare off treatment is difficult to determine.

“We don’t have enough data to predict when, and if, a flare might happen,” says Nancy Pan, MD, a pediatric rheumatologist at the Hospital for Special Surgery in New York. She adds that flares can happen shortly after kids stop treatment, or months or years later.

Researchers are looking for biomarkers that might help them predict which children can stop treatment, and which ones should continue their medications because they’re at a high risk for flaring.

"When children stop treatment and flare up, even if they go back on their original therapy they won’t necessarily achieve remission again,” Dr. Lovell says. Doctors and families must weigh the risk of medication side effects against the chance that the disease will come back.

The outlook for kids with JIA has improved dramatically in recent years. Biologic drugs and other new treatments are helping kids stay mobile and avoid long-term joint damage. Early intervention with effective medication is the most critical component to achieving remission in kids with JIA—but it’s not the only treatment strategy. Practicing healthy lifestyle habits, like eating a nutritious diet and getting regular exercise is essential for these kids. “Physical therapy is also important for a lot of patients to maintain their range of motion,” Dr. Pan says. 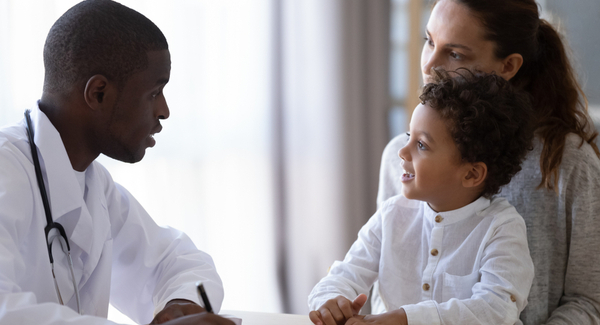 JIA and Remission: What You Should Know

There's no cure for juvenile idiopathic arthritis, but your child can reach remission with the right treatment plan.
Read More 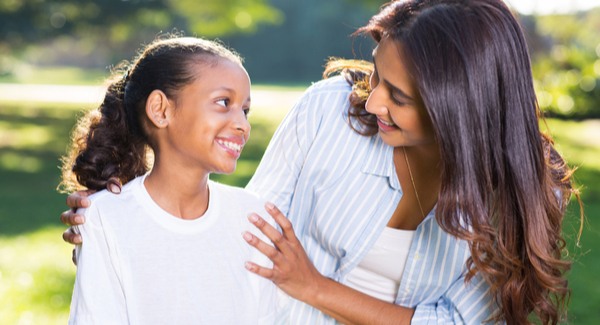 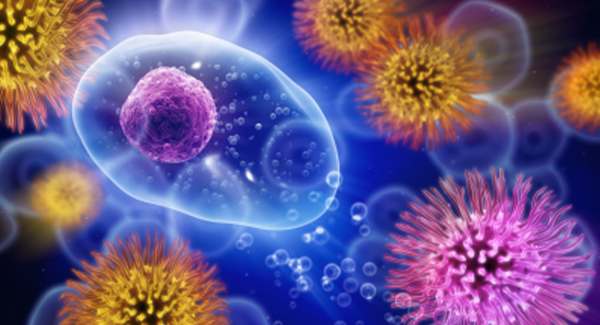 What Is the Role of the Immune System in JIA?

Get the latest news and tips about your family living with Juvenile Arthritis in the Kids Get Arthritis, Too! e-newsletter.