Achieving remission and quieting inflammation is more attainable than ever thanks to treatment advances.

Remission is the main goal for everyone with rheumatoid arthritis (RA). The next best option is tightly controlled inflammation – what doctors call low disease activity. Reducing inflammation to the lowest possible level protects your joints from further damage and could help prevent depression, heart disease and other health problems. But it can take longer and be more challenging to get there when your RA’s operating on all cylinders to begin with.

Are You High Risk?

Your rheumatologist will order several lab tests to establish to get a baseline assessment of disease activity. This starting point to help to determine how serious your disease is and whether it is improves, remains stable or worsens with treatment. The tests look for

No matter what your symptoms, your rheumatologist is likely to use a treatment  approach called treat-to-target. This means you and your doctor decide on a goal and a timeframe for reaching it. If you don’t hit certain benchmarks, your doctor ups the dose of your medication or switches to another one – as long as you’re okay with a more aggressive therapy. The treat-to-target algorithm doesn’t change if you have high disease activity. The difference is you might need more powerful drugs or have to start them sooner than someone with less inflammation.

Most people with early RA initially get methotrexate or another traditional  disease-modifying anti-rheumatic drug (DMARD).  If you’re not doing well after three months, your doctor may add another one. When disease activity is very high, you might start with two DMARDs.

These drugs can cause kidney and lung damage, but doctors like Susan Goodman, MD, a rheumatologist at Hospital for Special Surgery in New York City, argue that because traditional DMARDs have been around for years, doctors “are very experienced in monitoring side effects.”

When conventional DMARDs fail, the next step is a biologic DMARD – often just called a biologic. An anti-tumor necrosis factor (TNF) drug like infliximab (Remicade) or adalimumab (Humira) is usually tried first. If disease activity remains high, it might be combined with an oral DMARD or a short course of a low-dose steroid. Your doctor could also suggest trying a non-TNF biologic, such as abatacept (Orencia) or rituximab (Rituxan).

All biologics increase your risk of serious infections, including TB, and some types of cancer. And they only work for around half the people who try them. In other cases, they work well at first, but then lose effectiveness as patients build up a tolerance to them.

These belong to a newer class of targeted drugs called Janus kinase (JAK) inhibitors. They’re not biologics and aren’t given by injection or infusion. Instead, they’re taken orally, once a day.

The first, tofacitinib (Xeljanz) was approved in 2012. The FDA approved the second, baricitinib (Olumiant), in 2018. In studies, some patients saw relief within a week.

But both drugs have drawbacks, including an increased risk of blood clots, serious infections and cancer. They’re never the first drug tried and are usually reserved for people who have failed at least one TNF inhibitor. 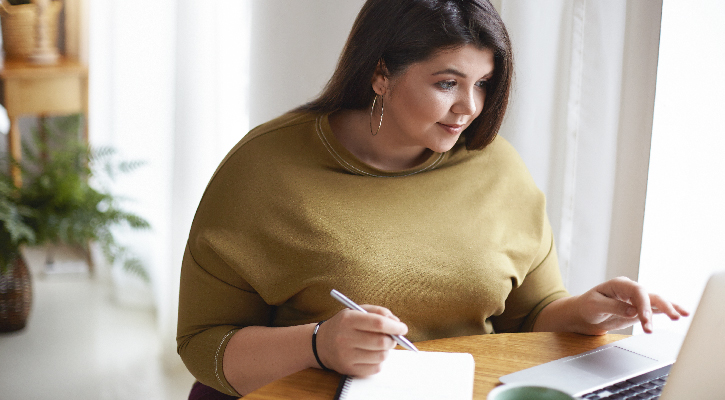 Whether you have rheumatoid arthritis, psoriatic arthritis or ankylosing spondylitis, your rheumatologist is going to use several tools to measure your disease activity. Learn about the lab and imaging tests, physical examinations and questionnaires that doctor use to monitor inflammatory arthritis.
Read More 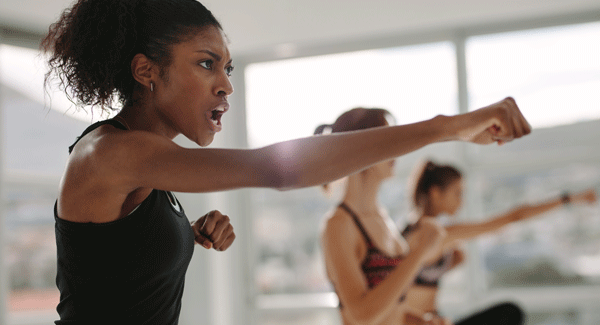 Learn how strength and cardio training can be beneficial for RA patients by boosting mood and energy.
Read More

Your RA is in Remission! Now What?

With aggressive treatment, RA can go into remission (no visible signs or symptoms. Learn if it’s possible to take less medication or even a drug holiday.
Read More