Learn more about studies exploring the relationship between diabetes and knee surgery outcomes for people who also have arthritis.

When arthritis makes it too painful to walk or climb stairs, knee replacement surgery could help make getting around more comfortable. Yet this surgery, like any other procedure, comes with risks that may be more pronounced if you also have diabetes.

It’s an important issue to consider since about half of people with diabetes also have arthritis, and many may eventually need a new knee or two.

Two studies published in the Bone and Joint Journal in 2014 and 2009 – from Sichuan University in China and Duke University in North Carolina – have suggested that people with diabetes face a significantly higher risk of postsurgical complications. These could include wound infection, stroke, deep vein thrombosis (blood clot), fracture around the implant and joint loosening, particularly when the patient’s diabetes isn’t well controlled.

High blood sugar, the hallmark of diabetes, is thought to cause surgical complications through its adverse effects on many organs and processes in the body.

No Surgery Complications for Patients in Kaiser Study

A large 2013 study published in The Journal of Bone & Joint Surgery failed to find any association between diabetes and negative surgical outcomes. In that study, researchers retrospectively reviewed the electronic health records of more than 40,000 Kaiser Permanente patients who had a knee replacement. However, patients with diabetes in the Kaiser study were generally healthier, tended to have well-controlled diabetes, and had better outcomes overall. The rarity of negative outcomes and uncontrolled diabetes in the study made it harder for the researchers to draw statistically significant conclusions.

“Although the [Kaiser] study suggests that you don’t have to postpone elective surgery for total knee replacement if diabetes is uncontrolled, it’s important to remember that this is a retrospective study that is missing [some] very crucial information, such as the type of diabetes treatment, duration of diabetes, and the status of diabetes control during hospitalization when [insulin therapy] can rapidly improve blood glucose levels,” says Osama Hamdy, MD, PhD, medical director of the Obesity Clinical Program at the Joslin Diabetes Center in Boston and associate professor at Harvard Medical School.

However, two studies from Korea did correlate blood sugar control with knee replacement surgery outcomes. Those reports, published in Clinical Orthopaedics and Related Research in 2015 and Clinics in Orthopedic Surgery in 2013, found that people with an A1c level of 8 or higher were more likely to develop wound infections than those with lower numbers.

Before You Have Surgery

Although further research is needed to confirm exactly how diabetes and its control might affect knee replacement surgery results, Annette L. Adams, PhD, research scientist at the Kaiser Permanente Southern California Department of Research and Evaluation in Pasadena and lead author of the Kaiser study, says diabetes should still be an important consideration as people plan for their procedure. “Doctors and patients need to be mindful of the presence of diabetes when considering major surgery.” 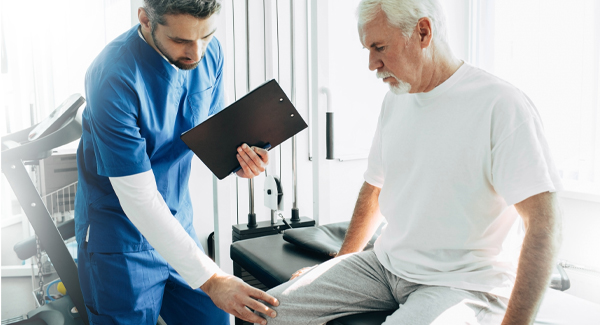 Learn more about the pros and cons of total knee replacement surgery for patients looking for pain relief and to renew their active lifestyles.
Read More 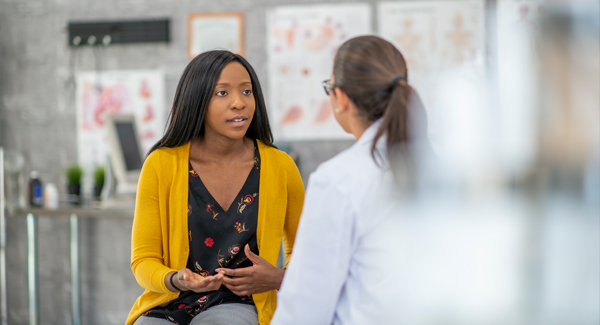 Learn more about the risks of having total knee replacement surgery too soon and what researchers have learned from the rise in revision surgeries.
Read More