Understanding Your Explanation of Benefits

Find out the terms your insurer uses to explain the benefits you get with your coverage.

After you receive a health care service or product and an insurance claim is been filed, you’ll receive an explanation of benefits (EOB) from your insurer. An EOB is an overview of the total charges and how much you and your health plan have to pay. It is NOT A BILL. It explains what is covered by your plan.

Each insurance company has its version of an EOB. Some of the terms your insurer uses may be different than the terms shown on this sample.

However, in general, an EOB will list the following:

It is important to carefully read and understand your EOB so you can be certain your insurance benefits are being administered and used properly. The information will help you understand what was covered, what was not and why. Make sure to review the remark codes or notes. Always call the customer service number on your EOB if you have any questions or concerns. Try to address any charges you do not feel you should be responsible for paying with your insurer as soon as you receive the EOB so you can get things cleared up before you get a bill from the provider.

Medical billing and coding errors are common reasons for a claim getting rejected or denied. Sometimes the error is a mistake and other times it may be intentional.  This is another reason to read your EOB very carefully.

This scenario may help you understand an EOB
Dr. X is in your plan network.  He sends a bill to your insurer with the following service descriptions:

On the EOB, it shows that Dr. X accepted payment from your insurer of $40 for the office visit and $15 for the blood draw, which is how much he is allowed to bill based on the negotiated contract with the insurer. A $10 discount was given on the $50 office visit and a $20 discount on the $35 blood draw charge.

Since your health plan doesn’t cover nutrition counseling and the knee brace should have been pre-authorized, these charges ($70 and $75) are listed under Charges Not Covered with a Remark Code explanation.

The EOB shows that your insurer will pay Dr. X $55.  It also shows that you owe $160 (your copay plus the total of the Charges Not Covered).

It is likely that you paid the $15 copy at the doctor’s office. After your insurer pays the $55 in charges covered by your plan, you will receive a bill from Dr. X. It will show what your insurer has paid and the balance of $145 (for the knee brace and nutrition counseling), which is due from you.

Since you also had blood drawn that was sent to a lab by Dr. X, the lab will send a claim for the service to your insurer. You will receive another EOB. Once the insurer pays an amount based on the health plan, you may or may not get a bill from the lab for any remaining balance. 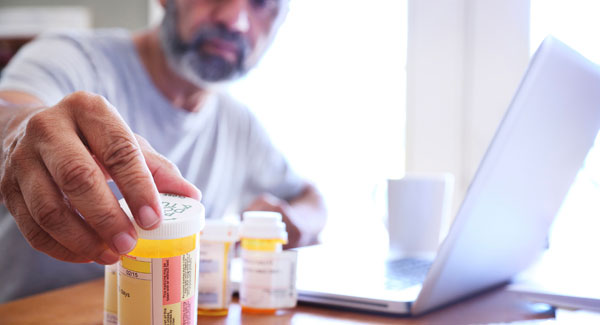 Having access to your prescription medications is key to treating arthritis. This checklist will help you get started.
Read More 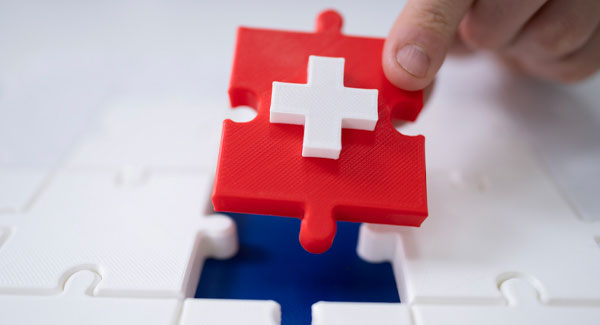 Weighing your options during open enrollment? Here’s how to get the pieces in place to find the right plan.
Read More

You can help pass laws that make arthritis care more accessible. It’s easy to be an Advocate!
Be an Advocate