Studies confirm these treatments are ineffective for arthritis pain.

Magnet therapy or wearing copper jewelry may seem attractive for easing your arthritis pain simply and inexpensively. But studies confirm these treatments are ineffective for arthritis pain.

According to studies published over the years, magnetic wrist straps and copper bracelets don’t work on arthritis pain or stiffness.
Placebo-controlled trials have been done in both osteoarthritis (OA) and rheumatoid arthritis (RA). A few small studies showed that magnets may offer some pain benefit in osteoarthritis, but these results have not been replicated or expanded to larger trials.

“In my research I set out to confuse the heck out of participants so they couldn't tell which device was real and which was a placebo,” says one researcher, Stewart Richmond, PhD, research fellow at the University of York, in England.

Why Copper, and Why Magnets?

The basic idea with copper bracelets is that our bodies are somehow deficient in the copper and that copper will be leached from the bracelets into the skin to ease joint inflammation. “This stems back to the theory of metallotherapy [from] the mid-19th century, which was debunked through early clinical research,” explains Richmond.

With magnets, the idea is that magnets placed against the skin influence the circulation of iron in the blood, which helps deliver nutrients to the joints. “Again, the more you look into these theories, the more you realize they are just bunkum: Iron in the blood is not ferromagnetic [attracted to magnets], and commercially available magnetic wrist straps will not alter blood flow,” says Richmond. “If such theories were valid, the human body would explode when placed in a MRI machine. Thankfully, this doesn't happen.”

People may be tricked into thinking that devices like these work because of what Richmond calls a very common fallacy in logic. “If people generally try out a new treatment when their symptoms are at their worst, and their symptoms subside, they think ‘Wow! It really worked!’” he says. If people began using these devices when their symptoms were mildest, then the reverse situation would be true, he explains. “People would report that the devices were harmful.”

Magnets and copper bracelets may be safe and inexpensive, but the risk is that patients might use them in lieu of effective treatment, rather than as an ‘add on.’”

Richmond’s study results showed no improvements, beyond the placebo effect, for the magnetic bands or copper bracelets for pain, stiffness, or swelling in RA or OA.

Results of these studies do not surprise Robin Miller, MD, an integrative medicine physician in private practice. “In my experience, these devices do not work any better than placebo,” she says.

Macfarlane GJ, et al. A systematic review of evidence for the effectiveness of practitioner-based complementary and alternative therapies in the management of rheumatic diseases: rheumatoid arthritis. https://www.ncbi.nlm.nih.gov/pubmed/22661556

Macfarlane GJ,  et al. Arthritis Research UK working group on Complementary and Alternative Therapies for Management of Rheumatic Diseases. A systematic review of evidence for the effectiveness of practitioner-based complementary and alternative therapies in the management of rheumatic diseases: osteoarthritis. https://www.ncbi.nlm.nih.gov/pubmed/22923762

Yuksel C, et al. The use of neodymium magnets in healthcare and their effects on health. https://www.ncbi.nlm.nih.gov/pmc/articles/PMC6323575/#ref25 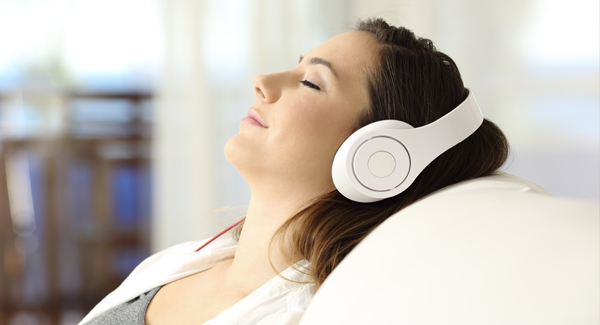 Learn how guided imagery can be a helpful treatment tool for achy joints by reducing stress, anxiety and pain.
Read More 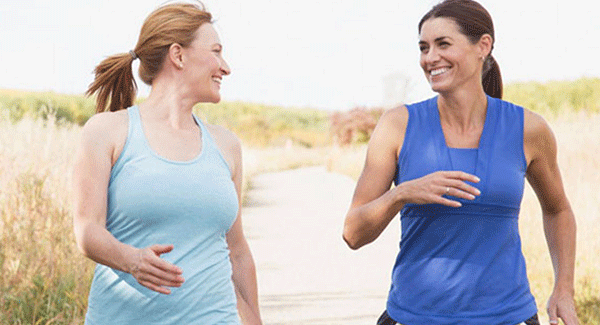