Acupuncture for JA: What You Should Know

Learn how this ancient medical practice may help with your child’s juvenile arthritis pain.

Kids often flinch at the sight of needles because they’re fearful of pain. But in the case of acupuncture, needles may actually help relieve pain from chronic conditions like juvenile arthritis (JA).

Acupuncture has been a key part of eastern medicine for thousands of years. Over the last few decades, it’s moved from the fringes of western medicine and into the mainstream. Today, acupuncture is used to treat a wide variety of conditions, from pain to sleeplessness and nausea. As its popularity grows among adults, it’s also becoming a more widely accepted treatment for children with arthritis and other chronic pain conditions.

What Is Acupuncture?
Acupuncture is based on the principle of an essential life energy called qi (pronounced “chee”), which flows through the body along 20 invisible channels called meridians. According to traditional Chinese medicine, any blockage or imbalance in this flow of energy leads to illness or pain. Stimulating various points along the meridians using fine needles is thought to correct the flow of qi and relieve pain.

Western medicine also has an explanation for acupuncture’s effects on pain. “Acupuncture promotes circulation, and thus reduces inflammation and muscular tension,” explains Michael Waterhouse, MA, OMD, LAc, an acupuncturist in Los Angeles. The practice also increases the production of natural opioid painkillers and causes the brain to release the chemical messengers such as serotonin and dopamine, which elevate mood and calm pain receptor sites in the brain, he says.

Does Acupuncture Work?
It’s hard to say whether acupuncture works for arthritis pain, because high-quality studies on the subject have been limited — even in adults. In children, the evidence is even more limited.

A 2015 study in Alternative and Complementary Therapies found that acupuncture may be an effective adjunct therapy for kids with chronic pain. And an earlier review in the journal Pediatrics found the practice safe “when performed by appropriately trained practitioners.”

Some experts have questioned whether the pain relief noted in studies of acupuncture is real or the result of a placebo effect. In other words, people feel better simply as a result of having the needles applied to their body. Yet anecdotal evidence from doctors who perform acupuncture on their pediatric patients suggests that it helps.

“I have seen a lot of patients whose pain does improve with acupuncture,” says Monica Friedman, DO, chief of  pediatric rheumatology at Arnold Palmer Medical Center in Orlando. One of her patients experienced significant pain reduction with acupuncture. “Her pain was a 7 out of 10, and I got her down to a 4 out of 10.”

Trying Acupuncture in Children
If you want to try acupuncture on your child, it has very few risks — even in children. Side effects are usually minor — like pain and bruising at the needle insertion site.

One of the biggest hurdles is getting kids over their fear of needles. That’s where finding a certified acupuncturist who has experience working with kids can help.

“It is critical to the success of the treatment that the child feels comfortable with the idea of being needled,” says Waterhouse. “It is important to explain that these needles are like tiny hairs and much thinner than the ones that are used for vaccinations or taking blood.” Acupuncturists adapt the practice for children by using even smaller and thinner needles and by inserting less of them, he adds.

Before you start treatment, make sure your pediatric rheumatologist is on board with your child seeing an acupuncturist. “I think sometimes parents are afraid to tell their rheumatologist they’re using any kind of complementary therapies,” Dr. Friedman says. “Any parent who wants to use acupuncture should let their child’s rheumatologist know so they’re on the same page.” 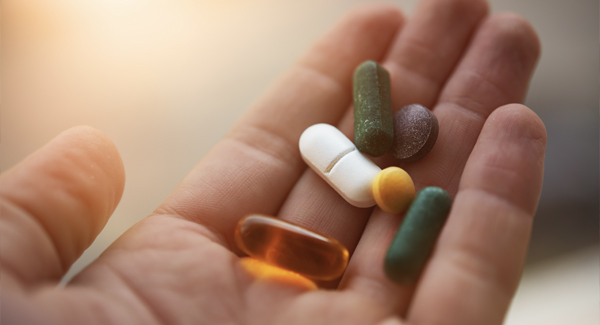 Gout and Supplements: What You Need to Know

Here's what you should know about supplements to ease gout symptoms.
Read More 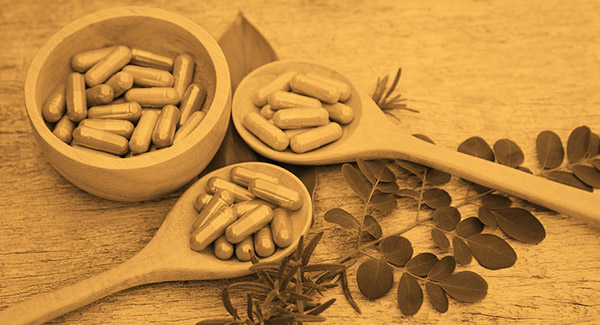 Popular Supplements for Arthritis: What You Need to Know

Learn which supplements and vitamins might help with arthritis symptoms, and what risks some can pose.
Read More 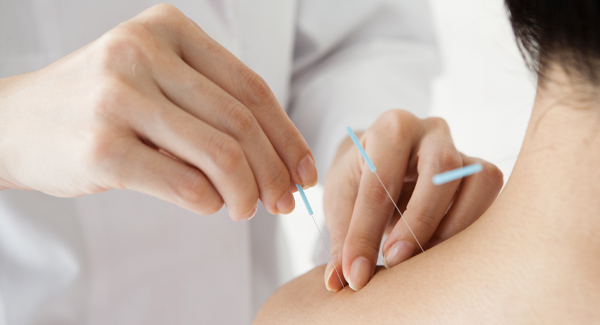 Studies about acupuncture for arthritis are mixed, but it still may be worth trying.
Read More