Recognizing the Warning Signs of a JIA Flare

Your child may not always tell you when things get tough. Learn to spot the symptoms of a juvenile idiopathic flare before they get out of control.

Life with juvenile idiopathic arthritis (JIA) can be unpredictable. Your child’s disease may be calm for long periods only to become active (flare), possibly requiring a change or boost in treatment to make them more comfortable and avoid joint damage. But how do you know when your child is having a flare?

Pediatric rheumatologists are skilled at recognizing active disease, but for parents and kids, identifying a flare can be challenging, says Jonathan Hausmann, MD, a pediatric and adult rheumatologist at Boston Children’s Hospital and Beth Israel Deaconess Medical Center. That’s because increased pain – one hallmark of a flare in adults with arthritis – is less of a factor for kids with arthritis, he says. “Most often children don’t complain of pain – it’s usually the parents who notice that something is off.”

Something may “be off” with your child if you notice any of the following:

Swollen joints are the most common sign of a flare, says Dr. Hausmann. You may notice enlargement of a single joint or several joints. Severely swollen joints may be red and feel warm to the touch.

Your usually active child may hang out more on the couch, refuse to do chores he once proudly did for his allowance, sit on a park bench rather than climb on the monkey bars or pass on shooting hoops with friends.

Your child might have trouble getting up in the morning or start falling asleep earlier. A young child may take longer naps, and a child who hasn’t napped in years may start napping again.

Children may walk with a limp if a knee or hip is affected. Very young children may stop walking and return to crawling.

Decreased school performance could be a sign that pain, fatigue or generally “feeling bad” is interfering with concentration or the ability to get work done.

A normally pleasant and happy child may appear sad or glum, isolate herself from friends and family or be short-tempered and snap at or argue with friends, siblings or you.

Why Kids Don't Speak Up

Even if your child realizes something isn’t right, he may not share that information with you. “Whereas a young child might not be aware or able to verbalize what they are feeling, sometimes older kids don’t want to deal with their disease,” says Dr. Hausmann.  “They don’t want to go to their doctor or take medicine, so they may be hesitant to speak up.”

“[Some] kids aren’t comfortable with being vulnerable, so they may be reluctant to talk to their parents about how they feel,” says Rosalind Dorlen, PhD, a clinical psychologist from Summit, NJ. So, if you ask a kid if he’s feeling OK, he may say yes when he’s not.

For that reason, both Dr. Hausmann and Dorlen, who specializes in psychological issues associated with chronic illness, recommend mentioning specifics. “Say ‘I have been noticing you have been keeping to yourself a lot and you seem a little grouchy,’” says Dorlen. “’We are thinking something is bothering you that you’re not talking about.’”

For some children, reluctance to talk could be a sign of resilience. While some kids go to their parents with every little complaint, others prefer to work some things out themselves, says Dorlen. And sometimes that can be a good thing – unless the problem is one that requires medical attention.

Of course, a flare isn’t the only thing that can cause grouchiness or poor school performance. But if you’re child isn’t speaking up for fear of having to go the doctor or missing out on activities, and you notice signs of joint inflammation and stiffness, that’s reason enough to confront your child, says Kelly Rouster-Stevens, MD, associate professor of pediatrics at Emory University School of Medicine in Atlanta. She recommends saying to your child, “When your arthritis is flaring, you could hurt yourself because your joints are less stable. We want to do everything to protect your joints from being injured.”

Also, gently remind your child that getting injured might mean they’ll miss out on fun activities for longer. This could nudge them to speak up.Maintaining open communication is important so kids feel comfortable speaking to you if they have a problem, says Dorlen.

But always be observant. If you sense that something is a wrong, a call to your child’s doctor is in order, says Dr. Hausmann. 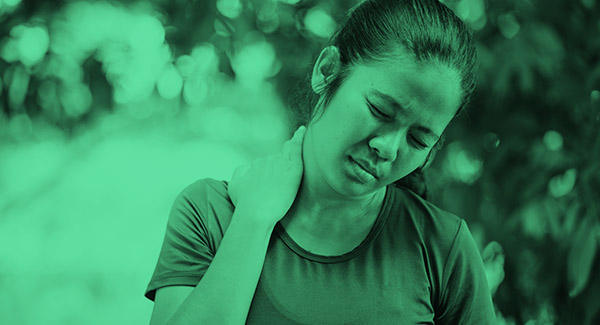 What is a Flare?

Understand what it means when someone says they are having an arthritis flare.
Read More 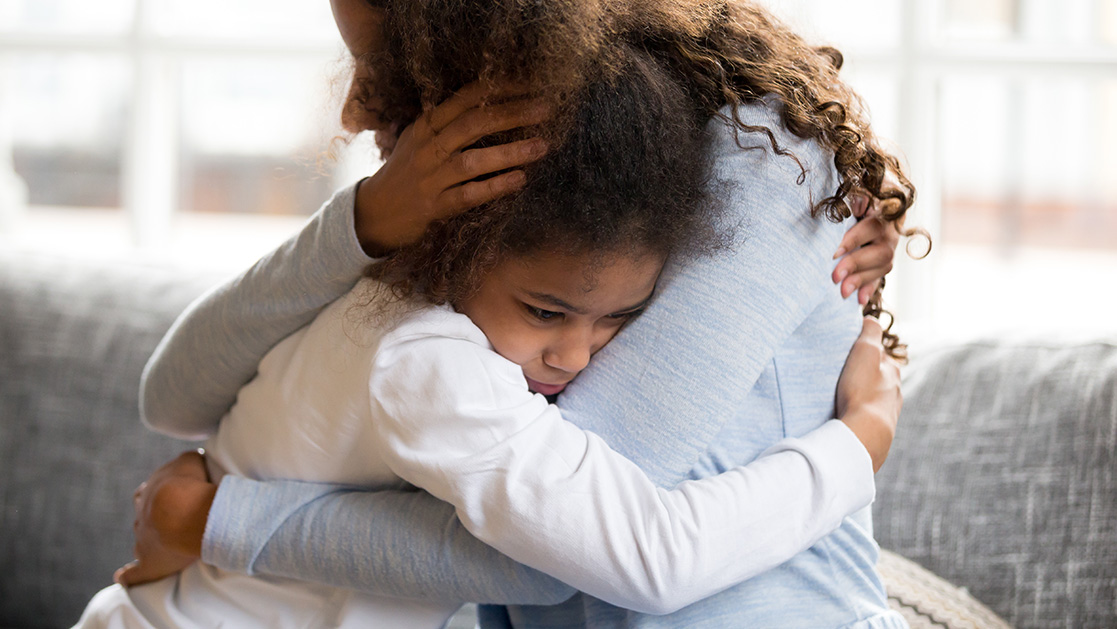 Flares and JIA: What You Should Know

Learn about flares and how to help your child with juvenile idiopathic arthritis.
Read More

Your gift does amazing things for the Live Yes! Arthritis Network. Help yourself and help others.
Donate