Learn how your own perceptions, reactions and attitudes can influence how your child copes with arthritis.

When your child is diagnosed with juvenile arthritis (JA), you may find yourself asking how he’s feeling several times a day. But despite the natural tendency to worry, you can’t allow your own anxieties to shape your child’s perceptions. By developing a positive and proactive attitude, clinicians believe parents can help reframe their child’s perception about his life with arthritis.

“Even kids with the most challenging arthritis symptoms do very well if their parents have a good attitude,” says Suzie Wright, an occupational therapist in the Department of Pediatrics at Kansas University Medical Center.

Still, it’s a difficult balancing act, one that requires time and patience for parents to master, says Mark Connelly, PhD, a clinical health psychologist and assistant professor of pediatrics at the University of Missouri-Kansas City School of Medicine. It’s a balance, he says, between encouraging children to learn to self-manage their condition and setting expectations, while also providing emotional support as they live with a chronic condition.

Diverting the Focus from Arthritis

Immediately after a child develops arthritis, it’s normal for family routines to become disrupted and for your attention to be disproportionately focused on that child, Connelly says. It’s also healthy for parents to grieve for a stretch, says Wright, but the sooner you can reboot, the better for everyone.
Parents should also try to dial their focus back on a child’s pain levels, Connelly says. The more that you ask about pain, the more your child will focus on it and the more difficulty he will have coping with it, he says.
Being over protective can have other negative consequences, too, says Connelly. “If parents have the perception that their child is particularly vulnerable, then they are much more likely to respond to their child as an ill child and be more protective,” he says. That may affect how children function and their confidence in speaking up when they have a problem. “They may start to think they are not capable of effectively communicating about or dealing with their symptoms, and they may start to lack confidence in their ability to do so.”

Connelly did find that more protective responses to the child’s pain (e.g., taking over most responsibilities for managing the pain) made the child less likely to maintain normal participation in activities. On the other hand, even for children with more severe disease, the more the parent used distraction techniques, such as encouraging the child to use relaxation strategies, the better the child was able to handle pain.
Pain should be treated medically as well, but you can help by learning to focus on positive solutions, rather than catering to your child’s angst. In short, you can help your child learn to change negative thoughts to positive ones and find alternative activities when they are in pain. For example, if your child is hurting too much to go to the mall with her friends, encourage her to invite them over to watch a movie and make pizza instead.
If you practice a positive-focused strategy, your child will ideally mirror this attitude over time. As the years progress, you can help your child develop strong coping skills and confidence in their abilities as they manage their disease. Your child is so much more than a juvenile arthritis diagnosis and with an optimistic attitude you will both be better equipped to look beyond it. 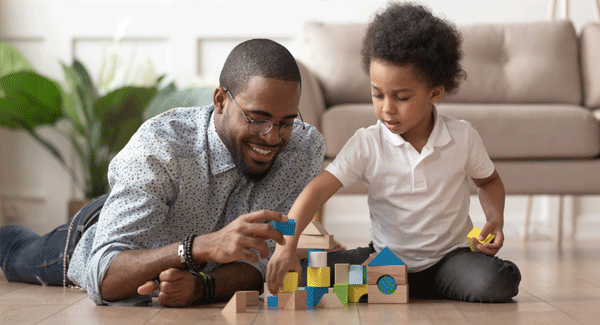 Get tips and strategies for keeping arthritis pain from taking the enjoyment out of parenting.
Read More 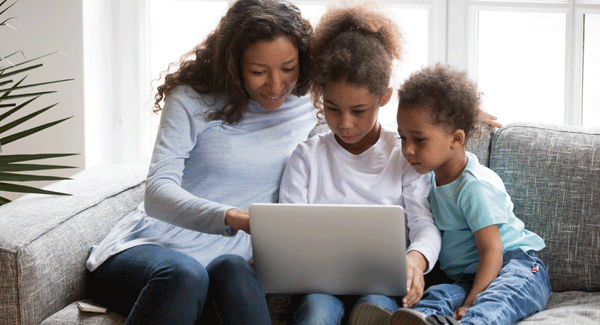 Impact of Juvenile Arthritis on Siblings

Understand how having one child with juvenile arthritis (JA) can affect their siblings and learn how to avoid problems of sibling rivalry.
Read More

The Magazine for Good Health & Wellness