Explaining JIA to Your Child

These experts tips can help your child understand juvenile idiopathic arthritis and why it happens.

It’s hard enough as an adult to understand how a child could have a disease often linked to old age. So, as a parent, how do you explain arthritis to your child? Experts offer insight that may help your child understand the disease as well as how to answer the age-old question, “Why me?”

Explaining the Disease
In most cases, your child’s pediatric rheumatologist will talk with your child about the disease. Karen Onel, MD, chief of pediatric rheumatology at the Hospital for Special Surgery in New York, talks with parents and children together at the time of diagnosis. She keeps explanations simple and often uses models of joints to help them understand what’s going on.

“When doctors say ‘arthritis’ we mean that the joint is swollen, warm and painful and doesn’t work as well as it used to,” she tells kids. While some kids have heard of arthritis – when Grandma needed a hip replacement, for example – she tells them JIA is different. “We have this wonderful immune system that fights off infection,” she says. “But in some people, this wonderful system attacks parts of yourself instead. We don’t know why that happens, but when it happens to kids under the age of 16 and lasts for more than six weeks, it’s called juvenile idiopathic arthritis.”

Kelly Rouster-Stevens, MD, associate professor of pediatrics at Emory University School of Medicine in Atlanta, also talks about the role of the immune system when explaining JIA to kids. “I tell them the immune system, which is the part of the body that is supposed to fight infections, gets confused and hurts the joints even when there is not an infection.” In other words, the immune system is only supposed to fight “bad guys” [i.e. harmful viruses and bacteria] and help you when you’re sick or have a painful boo-boo. But sometimes it gets confused and attacks the joints instead.

What Causes JIA?
No one knows for sure what causes JIA (in fact, the word idiopathic means “unknown”) but doctors suspect a combination of genetic and environmental factors.  The Arthritis Foundation booklet, “Your Journey With Champ: Learning About Juvenile Arthritis,” explains it this way: “Doctors think it has something to do with how your genes interact with stuff outside your body, like a germ or a virus that makes you sick. It’s kind of like a science experiment. You have two different things, but when you mix them together, something happens. In this case, that something is arthritis.”

Why Me?
That question is a universal one for children and adults alike, and in most cases, there really isn’t a good answer, says Rosalind Dorlen, PhD, a clinical psychologist from Summit, NJ, who specializes in psychological issues associated with chronic illness.

“Some people answer the question by getting concrete -- that this runs in families and explaining the role of genes,” she says.  But above all, she believes it is important to let children know they did nothing themselves to cause the disease – it is not their fault.  It’s also important to let children know you are always there for them – that you are facing JIA as a team.

“What causes it is not important – what’s important is for you to know I am here for you,” she says.  “My job is to be able to help you when you are feeling down and when you are angry and feeling ‘why me?’ I am the go-to person.”

The role of treatment should also be a part of the discussion. “A parent’s job is to be very clear that the treatment prescribed is going to help them, even if it doesn’t exactly make them happy at the moment,” says Dorlen.

“I tell kids that treatment will dial down the inflammation to keep their immune system from hurting their joints,” says Dr. Rouster-Stevens.

Dealing with Tough Times
No matter how you explain arthritis or reassure your child, a diagnosis of JIA can be tough. If you sense that your child is having trouble coping, Dorlen recommends speaking with a psychologist or other mental health professional. 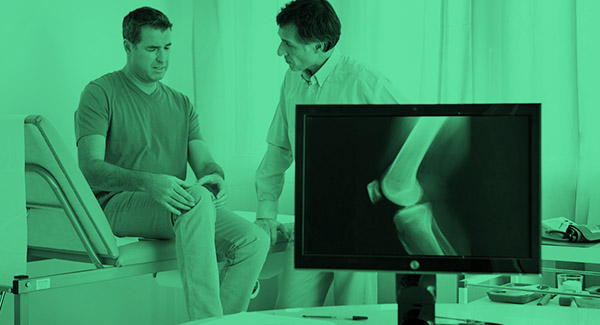 When Your Child With JIA Needs Surgery

Though rare, surgery for JIA is sometimes necessary. Here's what you should know.
Read More 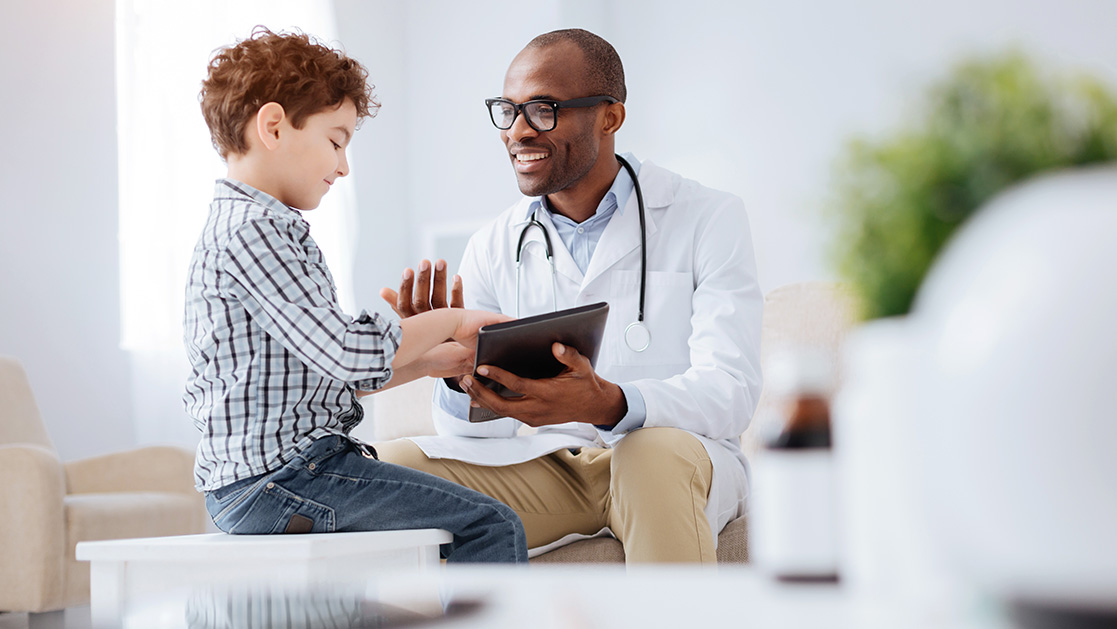 The Best Ways to Achieve Remission in JIA 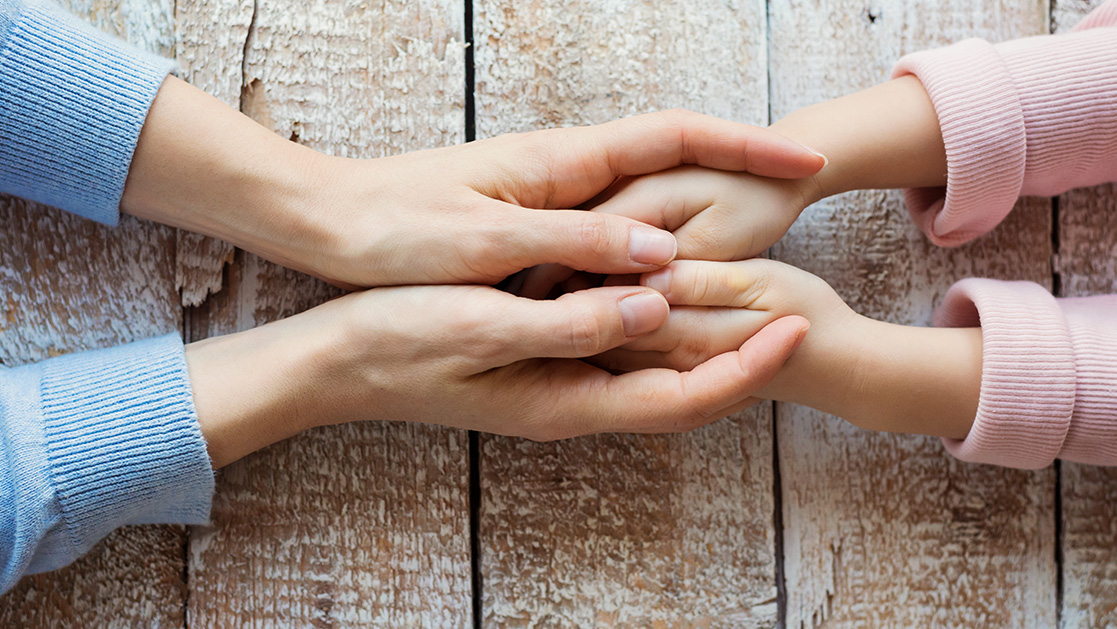 What a JA Diagnosis Means for Your Child

Experts answer some of the most common questions about JA and how it can impact your child.
Read More