Having gout increases the risk of developing diabetes, heart disease and other conditions.

In gout, uric acid builds up and forms painful crystals around joints, often affecting the big toe. Health problem linked to gout go beyond the joints, however. Excess uric acid can also damage kidneys, blood vessels, and other organs, and gout raises the risk for several disorders. These include kidney and cardiovascular disease, as well as diabetes, depression and sleep apnea.

Understanding your vulnerability to gout’s linked conditions means you can make lifestyle changes, such as adopting a healthier diet, moving more, and losing weight, that lower risks and improve symptoms. At the same time, your doctor can watch for developing problems and intervene with treatments that limit damage.

“The first attack of gout should be a wake-up call,” says Eswar Krishnan, MD, a rheumatologist in Newbury Park, California. “It should prompt a complete health and health risk evaluation, lifestyle reassessment and, in the case of men and women younger than fifty, a complete renal assessment.”

If you have gout, speak with your doctor about:

The buildup of uric acid crystals in the kidneys can cause problems that can range from reduced function to kidney failure. Damage is progressive, but the right treatment can often slow it down. A 2018 study published in Arthritis Research & Therapy reported that people with gout have a 78% higher risk of moderate kidney disease, which typically has no symptoms. The same study noted about 1 in 4 people with gout have this level of renal damage.

Research links gout to an increased risk of several types of cardiovascular disease, including heart attack, heart failure, and atrial fibrillation, or an irregular heartbeat. A 2018 Arthritis Care & Research study, for example, found that adults 65 and older have at least a two-fold risk of heart attack compared with those without gout. Gout also ups risks for stroke and peripheral vascular disease.

Women with gout are 71% more likely to develop type 2 diabetes; in men, gout increases the risk for diabetes by 22%, according to a 2016 Annals of the Rheumatic Diseases study.

Abnormal inflammation probably contributes to increased risk, along with disorders common to the two conditions, such being overweight and having high cholesterol or high blood pressure.

Gout in adults older than 65 is associated with a 42% increased risk of depression, according to a 2018 study published in Psychiatry Research. Again, the common link isn’t clear, but scientists suspect that chronic, systemic inflammation, which has recently been tied to depression, plays a role.

People with gout have a twofold higher risk of obstructive sleep apnea, a disorder characterized by frequent seconds-to-minutes-long pauses in breathing during sleep, according to a 2018 Journal of Clinical Sleep Medicine study.

Research published in 2019 in Arthritis & Rheumatology also found that people with sleep apnea have an increased risk of gout, which is highest in the two years following diagnosis of the sleep disorder. Like gout, sleep apnea also raises risk for obesity, diabetes, high blood pressure, heart attack, and stroke, and researchers think the two disorders share common mechanisms. 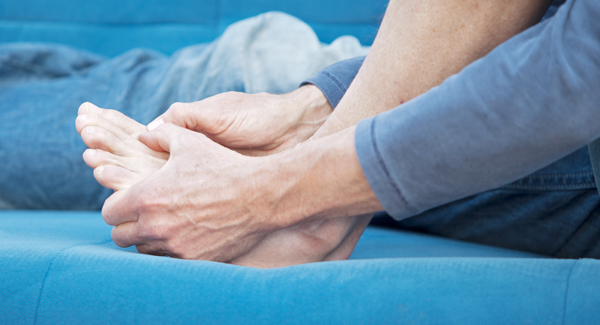 Gout is an inflammatory type of arthritis that can come and go.
Read More 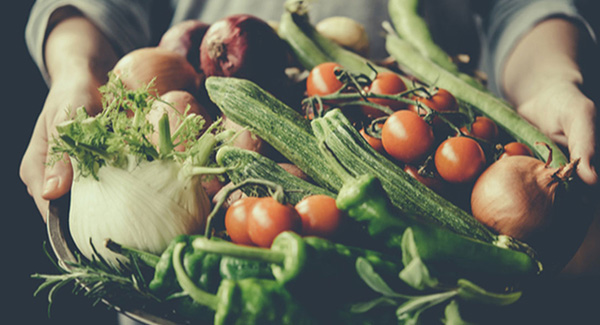