Learn how to minimize the frequency and severity of infections in inflammatory arthritis.

Doctors have long known that people with inflammatory forms of arthritis have an increased risk of infections, which can range from mild to life threating. This increased risk can be caused by the disease itself, medications you take to treat the disease and a variety of other health and lifestyle factors.

The most likely causes of your increased risk of infection are as follows:

How Big a Risk?

Infection risk also rises with the severity of your disease. with mild disease, your risk increases almost three-fold, while severe RA raises the risk nearly five-fold. Active inflammation can lead to reduced mobility, a greater use of immune-suppressing drugs, more hospitalizations, and more surgeries – all putting you at increased risk of infection.

Drugs that suppress the immune system are the leading cause of infection risk whether someone has RA, ankylosing spondylitis or psoriatic arthritis, says Dr. Ajam. The magnitude of the risk as well as the specific types of infections vary with different drugs.

Studies show the greatest offender is corticosteroids. A large study published in 2016 in PLoS found the risk of some infections was two- to six-fold higher in people taking oral corticosteroids compared to that of people matched for age, gender and the underlying disease. The risk with corticosteroids is largely dependent on the dose and duration of steroid use.

Conventional disease-modifying antirheumatic drugs (DMARDs), such as methotrexate and leflunomide, are often associated with infections including bronchitis and pneumonia. But a 2018 study published the Journal of Clinical Medicine suggests infection risk with methotrexate is minimal at doses used to treat inflammatory arthritis. An analysis of 12 trials found a 25% increased risk of non-serious infection in people with RA taking methotrexate.  The analysis did not show an increased risk of serious infection or any infection for people with other inflammatory rheumatic diseases.

The risk of infections with DMARDs substantially increases when you add a biologic to the equation. Biologics are thought to increase the risk of certain types of infections like tuberculosis, pneumonia and skin and soft tissue infections.

A 2015 analysis published in The Lancet found that, compared to conventional DMARDs , biologics carry double the risk for serious infections. However, only moderate and high doses appear to be a concern; low doses of biologics had a similar risk for infections as the conventional DMARDs.
Infection risk with biologics may be different depending on the specific biologic you take. But researchers are still sussing that out.

While the risk for serious infection is increased with biologics, the risk of uncontrolled arthritis and joint damage without them is even greater. Dr. Ajam points out that risk of infections is still relatively low and modifiable. “If a patient starts a biologic and has frequent infections, lowering the dose or switching to another often solves the problem,” he says.

No matter your form of arthritis or the medications you take, you can reduce your risk of infection.  Some steps are common sense: Eat a balanced diet, wash your hands often, don’t smoke and get plenty of sleep. In addition, take the following critical steps.

If you use a DMARD or biologic and develop signs of infection such as a fever, chills, sore throat or dry cough, call your doctor. While infections are an important concern for people with inflammatory forms of arthritis, good control of your symptoms should be foremost in your mind.

“Don’t be scared of your medications,” says Dr. Harrold. “Be proactive and manage the risk.”

Ibrahim A, et al. Risk of infection with methotrexate therapy in inflammatory diseases: A systematic review and meta-analysis. https://www.ncbi.nlm.nih.gov/pubmed/30583473 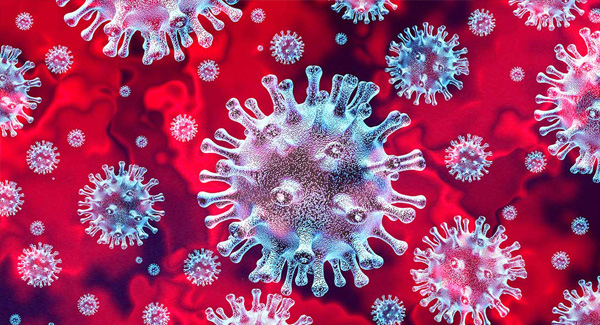 Find out how you can keep germs at bay and reduce your risk of infection during COVID-19.
Read More 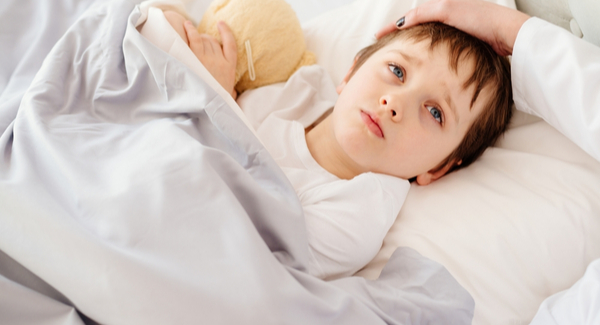 Having juvenile arthritis also puts your child at a greater risk of infections, like the flu or COVID-19. Learn about risk factors and how to help protect your child.
Read More 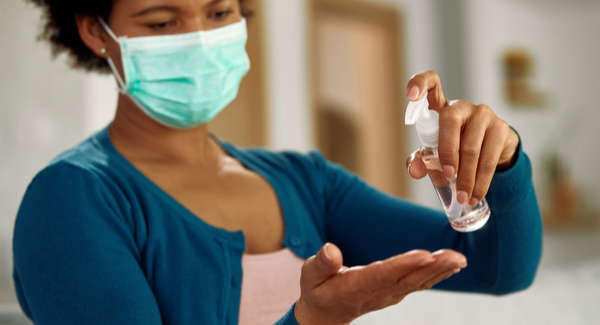 Learn more about the infection risk for people with arthritis and how to stay as protected as possible.
Read More