Question: Have you heard of Botox injections for fibromyalgia? If so, what are they and how do they work?

Answer: Botulinum toxin type A (Botox) is produced by a bacterium called clostridium botulinum. The U.S. military originally purified the toxin about 30 years ago as a potential nerve agent. More recently, the toxin, which blocks neuromuscular transmission, has been used for medicinal purposes.

When injected in small quantities, Botox causes selective weakening and paralysis of muscles, thereby alleviating spasms and pain. Although the drug is approved only for certain problems, doctors have used it to treat the muscular rigidity seen in various medical conditions including the pain of a muscular condition called myofascial pain syndrome. In fact, it was the successful use of Botox in some people with severe myofascial pain syndrome that led doctors to try it for fibromyalgia.

Although its use in fibromyalgia is not well studied, Botox injections have been touted as the new “miracle cure” for fibromyalgia. There are reports of patients with fibromyalgia getting some relief of their tender points that lasts up to three to four months. Even though muscle pain is one of the major features of fibromyalgia, there are many other symptoms of the condition not helped by Botox.

If you decide to try Botox, expect to wait about eight days before you see results. The most relief occurs at about three weeks, and the injections can be repeated every three to four months. But be careful not to get them more often. Too frequent injections may cause you to develop immunity to the injections. Some patients who have received too much Botox, depending on the location of the injections, have developed facial and eyelid drooping, bruising, jaw weakness, headache, neck or back pain, and back weakness. Such symptoms last until the injections wear off.

When administered correctly, Botox appears to be safe. But the drug is expensive, costing about $400 per injection. 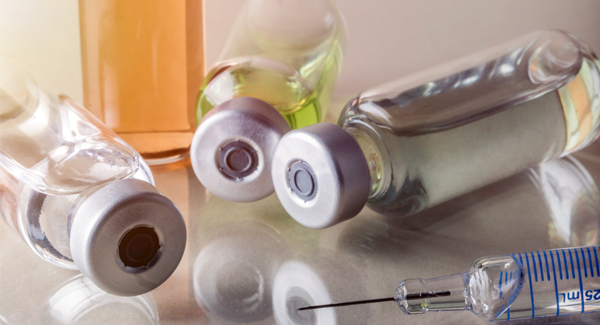 Injections may be an option for relieving arthritis-related hand pain when more conservative treatments have failed.
Read More 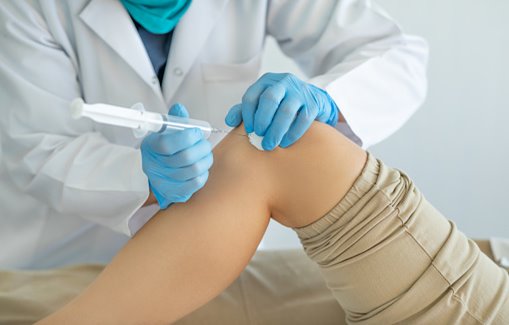 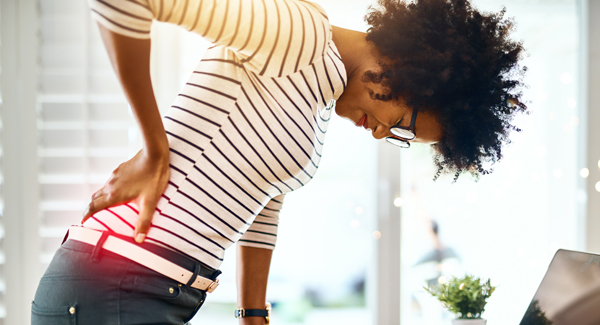 Injections and Implants for Back Pain Relief