What You Need to Know About Seronegative RA

Many people originally diagnosed with seronegative rheumatoid arthritis turn out to have a different type of joint disease.

Some researchers believe rheumatoid arthritis (RA) isn’t a single disease but rather a collection of diseases. It might also be one disease with many different causes. However RA is eventually defined, there are two main subtypes in adults: seropositive and seronegative. In seropositive RA, blood tests show unusually high levels of antibodies called anti-cyclic citrullinated peptides (anti-CCPs). These are specific markers for RA and may show up as much as a decade before symptoms do. Around 60% to 80% of people diagnosed with RA have anti-CCPs. By definition, people with seronegative RA don’t have these antibodies in their blood, though that’s in some dispute.

Doctors once used an antibody called rheumatoid factor (RF) to test for seropositivity. Most people with anti-CCPs also have RF, but so do people with lots of other conditions, including infections. That’s why anti-CCP is now the preferred test, though an RF test is often used in conjunction with it for greater accuracy.

The Role of Blood Tests in RA Diagnosis

No single blood test can reliably diagnose RA. Some healthy people test positive for anti-CCPs, while others who have RA have negative test results. Blood tests are just one of several factors, including a medical history, physical exam and X-rays, that help doctors diagnose the disease. Still, antibodies are a pretty good indicator of RA if you have also have joint pain and swelling and damage to bones and cartilage on imaging tests.

Seronegative RA is more challenging and takes longer to diagnose because doctors try to rule out other types of arthritis that aren’t associated with high levels of anti-CCP, such as psoriatic arthritis, gout and spondyloarthritis.

Still, seronegative RA remains an imprecise diagnosis, according to some experts. It’s rare for someone who is seronegative to become seropositive, but it’s not uncommon for a diagnosis of seronegative RA to be changed to something else later on. In one study of nearly 10,000 people diagnosed with seronegative RA, more than 500 were subsequently found to have spondyloarthritis, 275 had psoriatic arthritis and 245 had axial spondyloarthritis. Since these forms of arthritis mainly affect the low back and spine and RA affects the hands and feet, it seems the original diagnosis was based solely on the absence of anti-CCP.

Another wrinkle: Some studies have found that about one-third of people diagnosed with seronegative RA actually have high levels of the same autoantibodies found in seropositive RA patients.

Seropositive vs. Seronegative: Which is worse?

In the debate about whether seropositive or seronegative patients have more severe disease, study results are mixed. A Dutch study found that people with seronegative disease had significantly more inflammation and disease activity than those with seropositive RA. And an international group of researchers reported a rare but particularly severe and destructive subtype of seronegative disease. Another study, however, reported similar disease activity and progression in both types of RA after two years.

A growing amount of research is devoted to seropositive and seronegative RA, but more is needed. For now, if you’re diagnosed with seronegative RA, ask why your doctor arrived at that diagnosis and consider getting a second opinion. If you have severe symptoms, talk to your doctor about using the same treat-to-target approach and medications prescribed for seropositive RA.

Rheumatoid arthritis is an inflammatory type of arthritis that can cause joint pain, swelling and damage. Learn what causes RA and how to treat it.
Read More 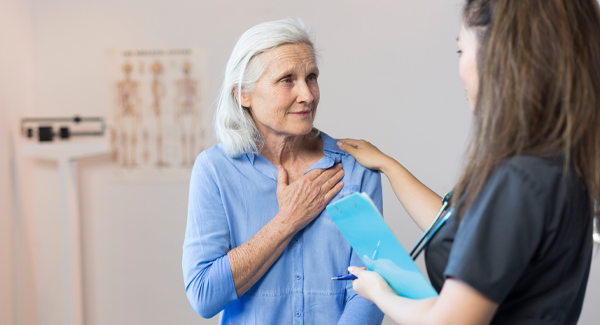 Learn why RA puts you at a greater risk for heart disease, and what you can do to protect yourself.
Read More 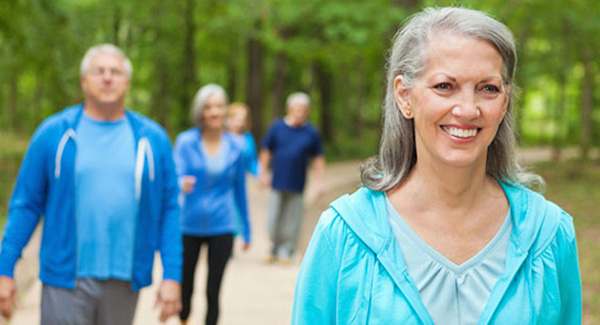 Research shows that exercise helps ease the pain of rheumatoid arthritis. Here are the best exercises for RA.
Read More