Learn how psoriasis, psoriatic arthritis and gout are connected through the presence of uric acid in the body.

Doctors have noticed a connection between psoriasis, psoriatic arthritis and gout for decades. The common denominator is uric acid, a substance that forms when the body breaks down purines, which are found in human cells and many foods. In psoriasis and psoriatic arthritis, uric acid is thought to be a byproduct of rapid skin cell turnover and systemic inflammation. In gout, uric acid builds up in the joints and tissue around the joints – often the big toe – and forms needle-like crystals, which can cause sudden episodes of intense pain and swelling. If left untreated, gout can become chronic and lead to joint damage.

In a 2014 study published in Drug Development Research, researchers examined blood levels of uric acid in 338 psoriasis patients found that hyperuricemia (abnormally high levels of uric acid in the blood) affected 20 percent (67 out of 338) of patients with psoriasis. In a separate study published in the same year in the Journal of the American Dermatology, the same group of researchers studied 119 people with psoriasis and 119 people without the disease. They found that patients with psoriasis were three times as likely to have hyperuricemia as controls. After adjusting for age, sex and other factors, psoriasis was the strongest predictor of hyperuricemia.

A large study, also published in 2014 in the Annals of Rheumatic Diseases, supports the connection between high uric acid levels and psoriasis and suggests an especially strong connection with psoriatic arthritis. The study drew a total of almost 99,000 participants – nearly 28,000 men and 71,000 women – from two large databases. All participants completed questionnaires about their medical history and lifestyle risk factors at the start of the study and at regular intervals throughout. During the follow-up periods, 4.9 percent of men and 1.2 percent of women developed gout.

After controlling for variables that can contribute to the development of gout, researchers found:

How Findings May Help

Researchers caution against suggesting that psoriasis and psoriatic arthritis actually cause gout, only that there is an association.

Still, the findings are important for several reasons. They can alert doctors to the possibility of a gout diagnosis when people with psoriasis or psoriatic arthritis complain of extreme joint pain or recurrent tender, swollen joints. Doctors can then do testing like checking serum uric acid levels or extracting joint fluid for analysis. Also, treatments to control psoriatic arthritis could potentially be useful against gout, or that strategies to prevent gout – like diet and lifestyle changes – are important for people with psoriasis or psoriatic arthritis.

Further research may help scientists understand both diseases more and the mechanisms as to how and why the risk of gout exists.
Hello,

Gout May Be Your Second Arthritis

Get more information about gout, the inflammatory condition that can occur with osteoarthritis, rheumatoid arthritis, psoriatic arthritis and ankylosing spondylitis.
Read More 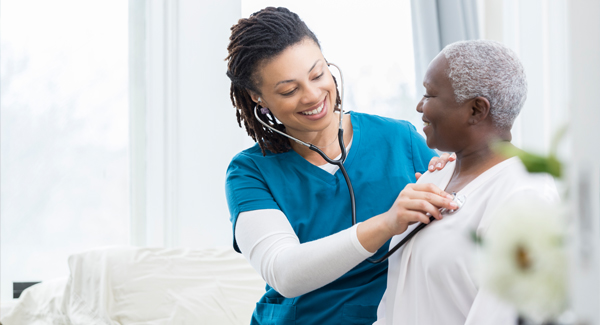 Psoriatic Arthritis and Your Heart

The risk of heart disease may be nearly doubled in people with psoriatic arthritis.
Read More