Prolotherapy is the injection of an irritant solution (usually a form of sugar called dextrose) into joints, ligaments or tendons. It usually involves three to four or more shots given monthly for several months, followed by occasional, as-needed injections.

In people with osteoarthritis (OA), the 80-year-old therapy is most often used to treat join pain in the knees, fingers and thumbs. Most doctors who treat OA, however, use prolotherapy rarely, if at all.

“I would not recommend prolotherapy because I believe the jury is still out on its efficacy,” says Julius Oni, MD, assistant professor of orthopedic surgery at Johns Hopkins University School of Medicine in Baltimore, Maryland. “Most studies in the treatment of osteoarthritis are relatively small and show some short-term benefit, with no definitive mid-term or long-term benefit.”

How Does it Work?

There are no clear answers about how prolotherapy works in the body to reduce OA pain (what doctors and scientists call its “mechanism of action”). The most common theory is that injecting an irritating solution into a damaged joint or tendon triggers a natural healing process, stimulating the release of growth factors that help repair injured tissue.

But that’s not something researchers have been able to prove in the lab. Dr. Oni cautions, “The basic science behind the therapy’s mechanism of action is poorly understood.”

Some experts think the pain relief prolotherapy provides is due to a placebo effect, as injections and needling produce a strong placebo response.

Studies of knee and finger and thumb OA, mostly small, show prolotherapy with a dextrose solution reduces pain and improves function a little better than exercise, and about as well as a corticosteroid injection. Most trials of prolotherapy for OA lasted six months or less, so there’s little data on long-term pain relief.

“Prolotherapy suffers from a lack of well-thought-out, methodologically sound, large randomized trials, particularly with long-term follow-up,” says rheumatologist Amanda Nelson, MD, assistant professor of medicine in the Division of Rheumatology, Allergy, and Immunology at the University of North Carolina at Chapel Hill.

Prolotherapy does not appear to have significant, severe side effects in the limited literature that exists, says Dr. Oni. “To that extent, it may be a safe enough option to try for OA,” he says. He notes, however, “There are many other conservative treatment options that I would consider for osteoarthritis treatment before any consideration of prolotherapy.”

Prolotherapy is offered most often offered in sports medicine and orthopedic practices. Dr. Nelson notes the technique isn’t taught in rheumatology training programs or included in professional OA guidelines – including the American Academy of Orthopaedic Surgeons’ treatment guidelines for knee OA – because of this lack of evidence. “It’s not widely accepted by the medical community, and you won’t often find rheumatologists offering prolotherapy,” she says.

Dr. Oni says the only patients for whom he would consider the treatment are those who “are adamant about trying prolotherapy as part of his or her conservative treatment regimen,” he says.  In those cases, he says, “I will consider referring such a patient for prolotherapy.”

Most insurers don’t cover prolotherapy. Costs vary depending on the practitioner and the treatment regimen chosen for the individual patient; expect to pay $150 and up for each injection.
Hello, 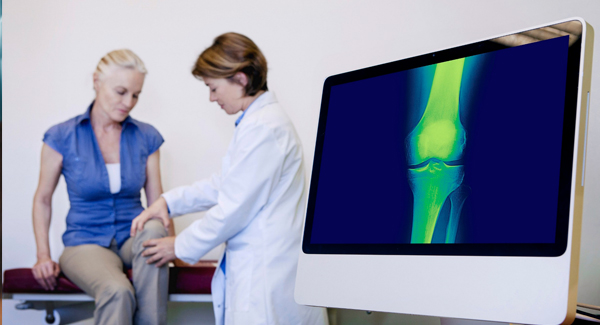 Understand what medications and other treatments your doctor may recommend for your osteoarthritis, based on American College of Rheumatology guidelines.
Read More 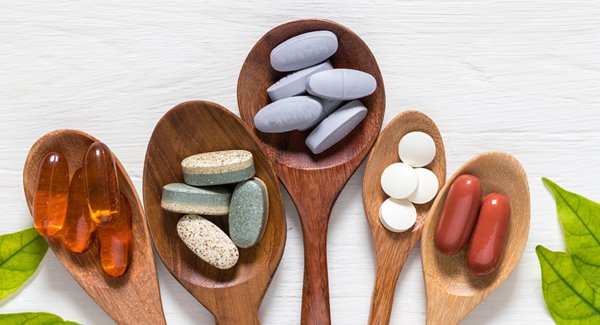 Before you buy supplements to treat your OA, see which ones have the best evidence behind them – and which do not.
Read More