Systemic juvenile idiopathic arthritis (SJIA) is a more severe form of JIA and can be challenging to diagnose and treat. It takes a toll on children’s physical, social and emotional well-being. Understanding and monitoring the potential physical symptoms of SJIA is important for parents as these symptoms may come and go. 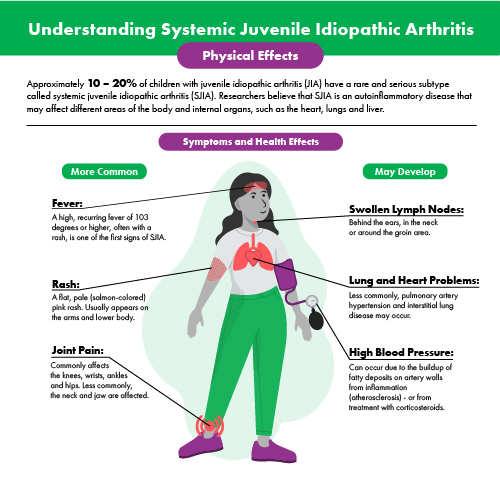 Words of Wisdom: Raising an Independent Child With SJIA

Mark and Carrie Mapp share advice for raising an independent child with SJIA – including when to let go, when to step in and tips on teaching children how to advocate for themselves at the doctor’s office and beyond.

Juvenile idiopathic arthritis (JIA) is the most common type of arthritis in children and teens. Between 10% to 20% of children with JIA have a rare and serious subtype called systemic juvenile idiopathic arthritis (SJIA). Symptoms of this rare disease can include overactivation of a type of immune cells called macrophages (MAS), unremitting fever, liver and spleen enlargement, abnormal bleeding, central nervous system dysfunction and other potential complications. Read about one family’s plight.

Today, 9-year-old Cohen is having the time of his life. He is “president” of the barn on the ranch where his family now lives in New Mexico. He takes care of 13 goats, five sheep and eight pigs. He loves playing dodgeball, playing with other kids on the ranch, especially his older friends, Kylie and Mikela, who understand what he deals with, and cheering on the Kansas City Chiefs.

“I love living here,” Cohen says. “I won’t ever leave because I don’t hurt here.”

To help improve Cohen’s SJIA, the Yoakum family decided to move from Ohio to New Mexico a year ago — for a better climate and a better environment. The change made a huge difference. Today, Cohen sees a pediatric rheumatologist every six months for a check-up and doesn’t have to take any medications. That’s a far cry from what he and his family had to endure most of his life.

Cohen was just 2 years old when “we knew something wasn’t right,” his mother says. He started vomiting and developed rashes and swelling in random areas of his body, accompanied by high fevers. The first joints affected were his ankles. Soon it spread to his fingers and elbows. Finally, Cohen was diagnosed with SJIA.

“It was really hard to walk and run,” Cohen remembers. “It felt like someone was smashing me. My legs stopped working, and I cried for my parents to help me. They took me to the hospital, and I was in a wheelchair. I didn’t like that. No one else was in a wheelchair besides grandmas and grandpas.”

Many surgeries and injections later, Cohen continued facing challenges. “It was really hard to navigate our situation,” says Cohen’s stepdad, Travis. His mom, Kensi, adds: “It took Travis and me to hold Cohen down for his twice daily shot. We would all three be in tears at the end. Cohen didn’t understand why he was taking meds that made him feel worse, with so many bad side effects.”

“To see your child in physical and emotional pain, and not being able to do anything about it, is one of the most difficult things I’ve ever had to go through,” Kensi continues. 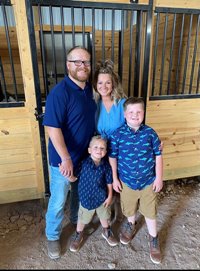 Moving to New Mexico was a difficult decision. “There were people against what we were doing, going so far away,” says Kensi. “It was hard, but we thought it would help, and it has.”

The whole family attended the Arthritis Foundation’s JA Conference in Minneapolis in 2019. “It was absolutely amazing and just what we needed,” says Travis. They have also participated in local Walk to Cure Arthritis and Jingle Bell Run fundraisers. Their team is Cohen’s Crew (Crew named for his little brother, age 5).

Their advice to other families living with juvenile arthritis for everyday coping?

You can find more advice from the Arthritis Foundation on coping with juvenile arthritis here. 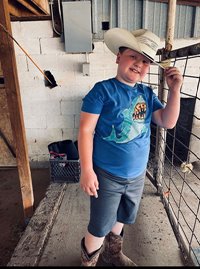 What does Cohen want to be when he grows up? “Wow, I haven’t thought about that a lot,” he says. “My mom always asks me that. I am just a kid. I want to rebuild for people after natural disasters. When I’m 19, I want to make a video game.” That sums up Cohen’s altruistic and entrepreneurial spirit altogether.

What has Kensi learned about helping manage her son’s disease? “This is his disease. He has to live with it for the rest of his life. So, we encourage him to take on challenges. He’s never going to be able to conquer hard times otherwise. That was a really tough lesson for me.”

And if someone dealing with SJIA needs encouraging words, from someone who’s living with it, what’s Cohen’s advice? “I would ask them if they know what SJIA means. It sounds weird to say; I like to just say arthritis. I would tell them to go to New Mexico because they may feel better, and they could hang out with me.”

This SJIA Spotlight Story was made possible with support from Novartis Pharmaceutical Corporation. 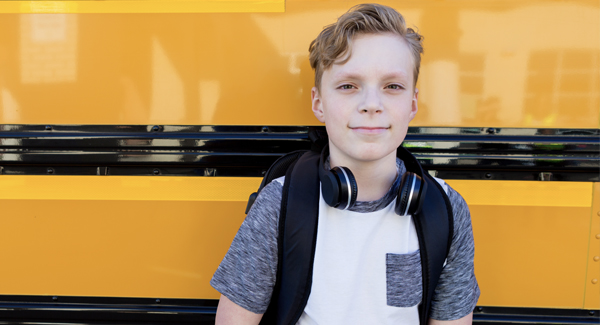 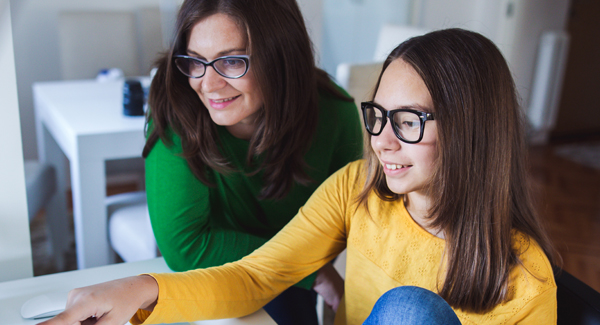