How Doctors Predict the Course of RA

Knowing whether you’ll have a mild or severe form of the disease is the key to getting the right treatment.

Many people with RA start out with relatively minor symptoms. Are there ways to predict which of them will go on to develop severe disease?

“This is something rheumatologists do every day with every RA patient,” says Brian Golden, MD, a rheumatologist at NYU Langone Health in New York City.

Some predictors that doctors use seem fairly obvious, such as the degree of morning stiffness or the number of swollen joints. While these symptoms may just indicate the severity of a flare, some doctors still believe they are important factors when tracking disease severity. Other predictors include new, more comprehensive biomarker tests. Also, there is some new thinking about what drives RA.

John Davis III, MD, a rheumatologist at Mayo Clinic in Minnesota, studies how to improve the clinical assessment of patients with RA. He says identifying tender and swollen joints is important, but doctors look for more, including subcutaneous nodules. These painless growths form just below the skin, usually near pressure points. A 2015 study in Clinical Rheumatology found they occur in 30 to 40 percent of people with RA at some point and generally indicate severe disease, rapid joint destruction and an increased risk of heart problems. Nodules can also form in your lungs, heart and eyes.

The interesting thing about non-joint nodules is that not all of them are indicative of severe disease. For example, nodules in the lungs are associated with disease severity, while those in the heart are apparently not.

These are markers of body-wide inflammation that can be measured with simple blood tests. They can help diagnose and predict the sever­ity of RA when combined with other tests and clinical symptoms.

X-rays and MRIs look for bone loss (also called bone erosion) that can occur throughout the body. Bone loss can start early in RA and is a known predictor of future joint damage and severe disease.

The joint lining (synovium) is the main site of inflammation in RA. Doctors use musculoskeletal ultrasound to measure the extent of this inflammation (synovitis) because it can accurately predict progressive joint damage.

These are some common risk factors for developing RA that also fuel ongoing inflammation.

The bacteria have a name that is difficult to pronounce: Aggre­gatibacter actinomycetemcomitans (Aa for short). The researchers say close to half the RA patients in their study had Aa, compared to about 11 percent of people without RA. Of note: In a 2018 study published in Science Translational Medicine, Dutch researchers report they weren’t able to replicate the Hopkins study. There could be many reasons for this. One is that Aa may not be the real culprit. The bacteria Porphyromonas gingivalis, for example, has also been linked to both gum disease and RA. 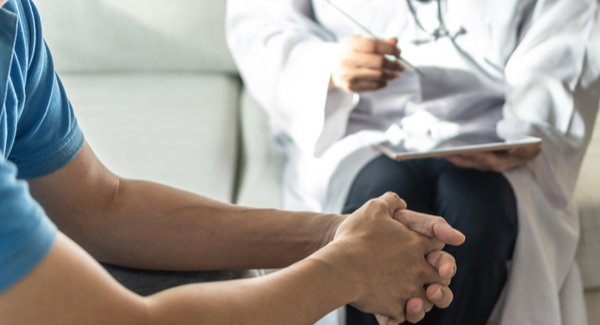 The goals of rheumatoid arthritis treatment are to ease pain, control inflammation and prevent long-term damage. Learn about which medicines your doctor may use first.
Read More 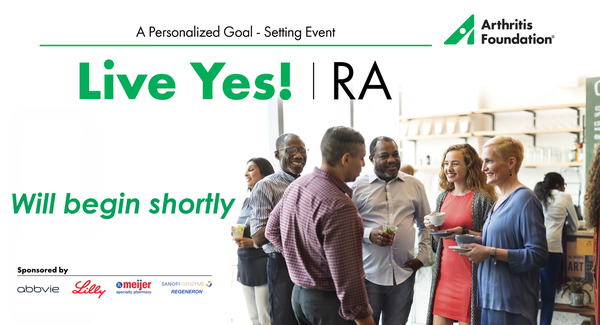 Learn to take control of rheumatoid arthritis, including how to set goals for better disease management.
Read More