Does Yeast Cause Fibromyalgia?

A yeast infection is unlikely to be a cause of fibromyalgia.

Question: A friend passed along an article that said the symptoms of fibromyalgia (including fatigue, achiness, bloating, depression and irritability) may be from having systemic candida overgrowth. After eight years with fibromyalgia, I have never heard of this. Is it possible there’s something to it?

Answer: There is no scientific evidence that fibromyalgia or any of its symptoms are caused by candida (yeast) overgrowth. Candida is a type of yeast that most people have living in their gastrointestinal tract, such as the mouth and intestines.

In some situations – such as when the immune system is weakened by immunosuppressive drugs, like the disease-modifying anti-rheumatic drug cyclosporine (Neoral) or long-term use of the corticosteroid prednisone – candida may increase in number because the normal immune system activity that keeps them in check is reduced.

A decade or two ago, it became popular to blame candida overgrowth for problems ranging from hyperactivity to infertility. It’s not surprising that people have connected fibromyalgia with excessive yeast as well.

The yeast-overgrowth theory is just one of many untested theories about the cause of fibromyalgia. It is possible that one or more of these theories may be true – at least for some people with fibromyalgia.

For now, until a theory is confirmed, it is best to pursue tested treatments, including exercise, relaxation therapies and a variety of prescription medications.

Can Fibromyalgia Cause Numb Feet? 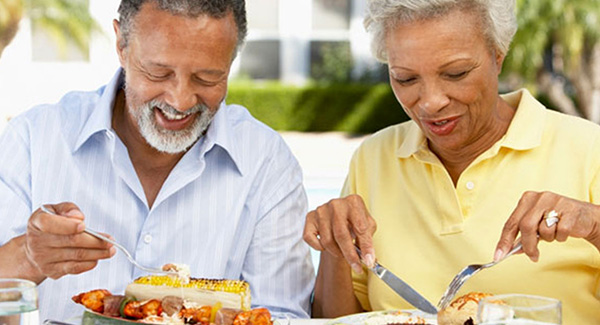